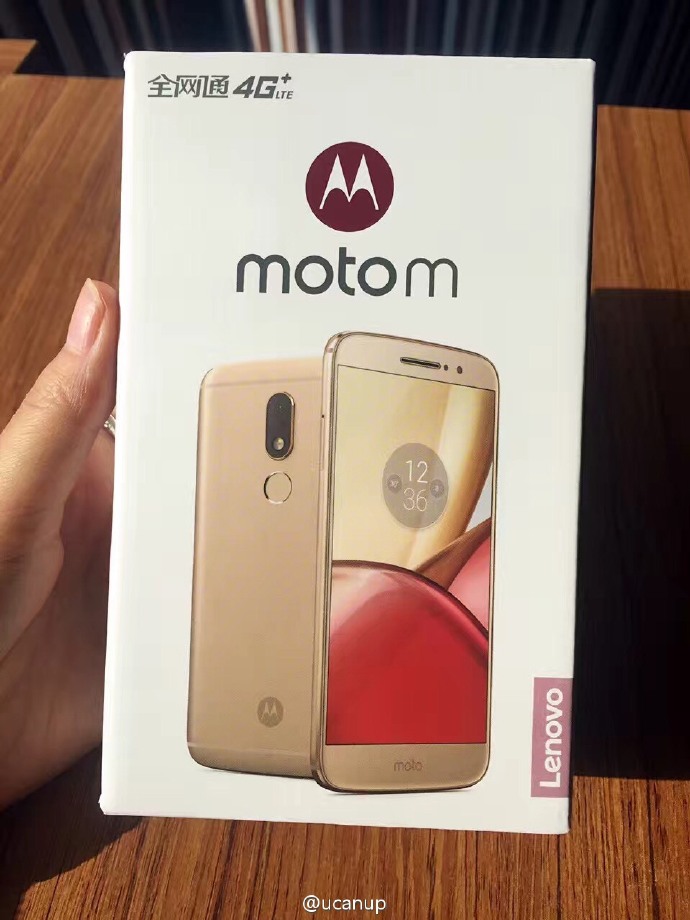 Great news for those who are waiting for the new Moto M smartphone, as rumors suggest that the device will be much cheaper than expected. Motorola is expected to announce the handset on November 8, along with another Android smartphone, the Lenovo P2. With less than a week to go before the Moto M’s official […]