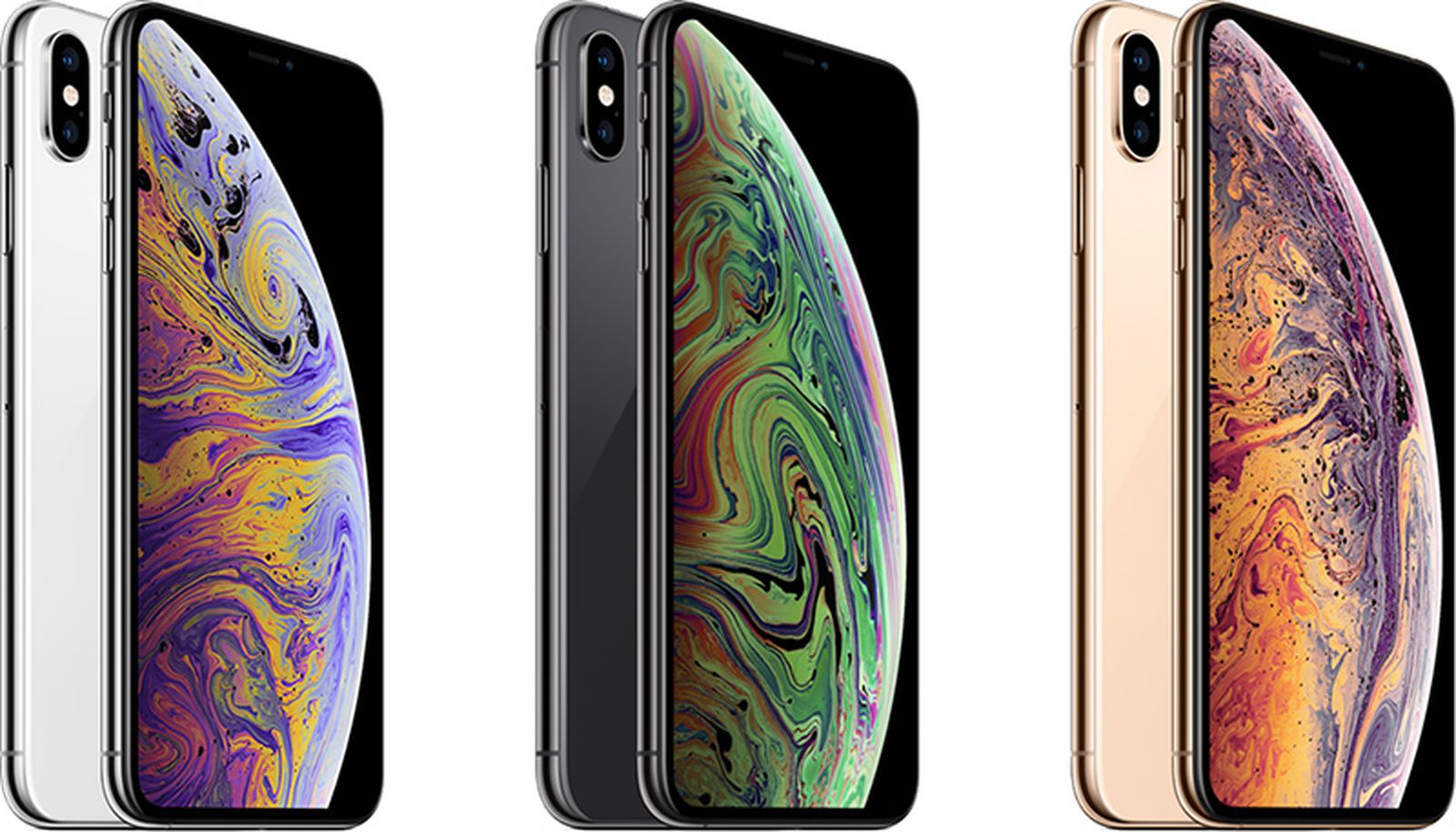 DxOMark today released the results of its Selfie score test, which evaluated the performance of the front cameras of 12 modern smartphones. Apple’s iPhone XS Max takes fourth place overall for selfies with a score of 82, beaten by Google Pixel 3, Galaxy Note 9 and Xiaomi Mi MIX 3.

According to DxOMark, the iPhone XS Max produces “some of the best” still images and video quality when placed in brightly lit situations, but it has dropped points due to poor performance in low light conditions. The only other Apple smartphone on the list is the â€ŒiPhoneâ€Œ X, with a score of 71 in 10th place.

DxOMark also broke down its results by providing a specific â€œSelfie Photo Scoreâ€ and â€œSelfie Video Scoreâ€. The iPhone XS Max received a score of 81 and 82, respectively in each category, again remaining in fourth place in both cases.

The company said portrait mode selfies are a big highlight of the â€ŒiPhoneâ€Œ XS Max, with very good depth estimation and precise subject masking. Overall, DxOMark said the iPhone XS Max was “among the best results we’ve seen for front cameras” thanks to features like HDR bokeh and Portrait Mode.

Overall, DxOMark pointed out that one of the XS Max’s big weak points on its front camera is noise, noting that luminance noise is visible on faces in many images taken outdoors during the testing process. The company noted that the results remained “acceptable”, but that things only got worse in low light conditions, and even explained that these results are slightly lower than those found on the front camera of the â€ŒIPhoneâ€Œ X.

Achieving a score of 82 with the DxOMark front camera, the Apple iPhone XS Max delivered strong performance for both still and moving images in our tests, and was a nice improvement over its predecessor, the iPhone X. still photos, the device has a few big pluses for selfie shooters including excellent HDR, bokeh shots, and close-range detail, which are some of the best results we’ve seen for front cameras .

There are areas where Apple can continue to improve for stills, however, with noise visible in all lighting conditions; and white balance and skin rendering issues, especially in indoor and sometimes outdoor images as well, where color casts and low contrast faces can look unnatural.

The full breakdown of ratings for the â€ŒiPhoneâ€Œ XS Max front selfie camera can be seen below:

The two phones at the top of the list – Pixel 3 and Galaxy Note 9 – tied for first place with a score of 92. DxOMark said the Pixel 3 is ahead of the Note 9 in terms of focus system, but the Note 9 achieves better results for exposure and color in selfie photos. â€œImages captured with the Google device show slightly stronger contrast and cooler white balance,â€ said Lars Rehm of DxOMark. “The Samsung is a little better at exposing faces and applies a little less contrast to faces, which makes it look slightly more natural.”

You can check out the full â€ŒiPhoneâ€Œ XS Max front camera review by DxOMark here.