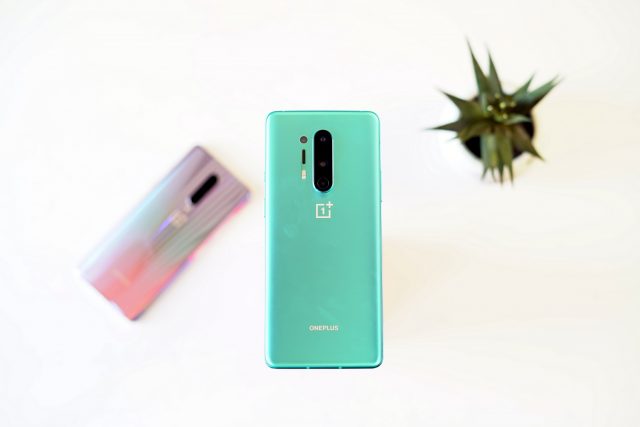 The long-awaited OnePlus 8 Pro has arrived, responding to all the rumors and leaks with a smartphone that can really compete with any flagship smartphone we’ve seen in 2020.

While OnePlus has used flagship processors to compete on power and performance from the very beginning, the company has always fallen a step or two behind its competition when it comes to its cameras. We saw a significant improvement last year with the OnePlus 7 Pro, but the company is going one step further this year with a brand new camera setup using Sony’s latest sensors.

OnePlus has given the 8 Pro a total of five cameras this year (four on the back and one on the front) and has optimized its software to give users more control over the photos and videos they capture while by providing great photos for those who want to keep things set yo Auto and call it a day.

Over the past few days, we’ve captured over 75 photos and videos with the OnePlus 8 Pro to give you a detailed look at what the phone’s cameras are capable of. Take a look at the video and gallery below and let us know what you think of the OnePlus 8’s imaging capabilities.