The MIUI 12 Camera app unveiled: here are the new features and the list of eligible Xiaomi Mi and Redmi mobiles 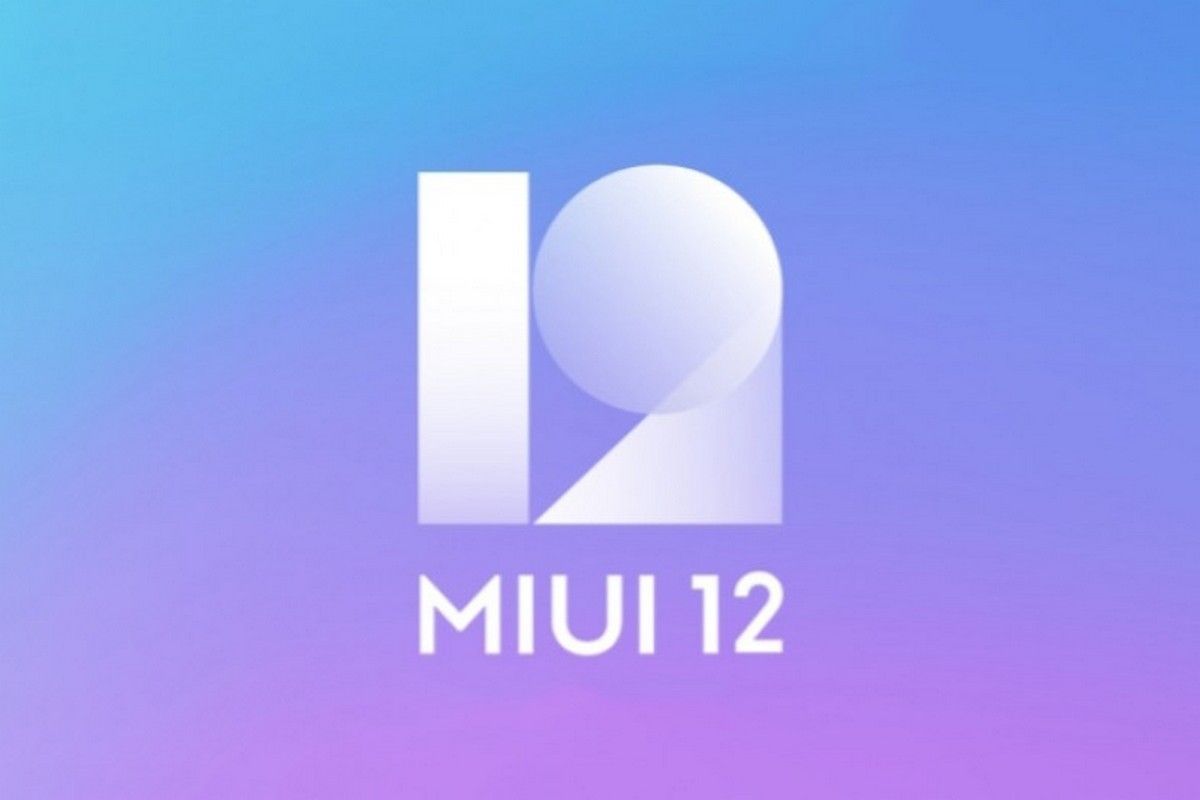 Earlier yesterday, Xiaomi unveiled the next iteration of its custom skin called MIUI 12, which will start rolling out to devices as a test version from April, while a stable version of MIUI will roll out from there. of June. Along with the various new additions to Xiaomi’s proprietary skin for Android, which you can check out here, the company also unveiled a redesigned camera app.

The MIUI app customizations had been teased by Xiaomi Camera Product Manager @Queena_Xiaomi on Weibo in the form of a teaser video. Here are all the new features introduced by Xiaomi.

Among the major additions in MIUI 12 update is the inclusion of an improved Dark Mode which has been named Dark Mode 2.0. For those worried about health, Xiaomi has added a new health app which just happens to be powered by a new AI algorithm called Xiaomi MACE Micro which besides tracking your fitness is supposed to consume just 1%. battery while it is working.

Xiaomi also claims to have passed TÃœV Rheinland’s â€œAndroid Enhanced Privacy Protection Testâ€. In terms of AI, Xiaomi’s Mi AI has been enabled to answer calls with a personalized greeting. Promotional messages on your phone can now be grouped together to give a less cluttered feel in your inbox. Xiaomi has dropped the MIUI 12 update alongside the Mi 10 Youth Edition 5G.

Thanks for reading until the end of this article. For more informative and exclusive technological content, visit our Facebook page