Motorola’s new camera app is designed with modularity in mind 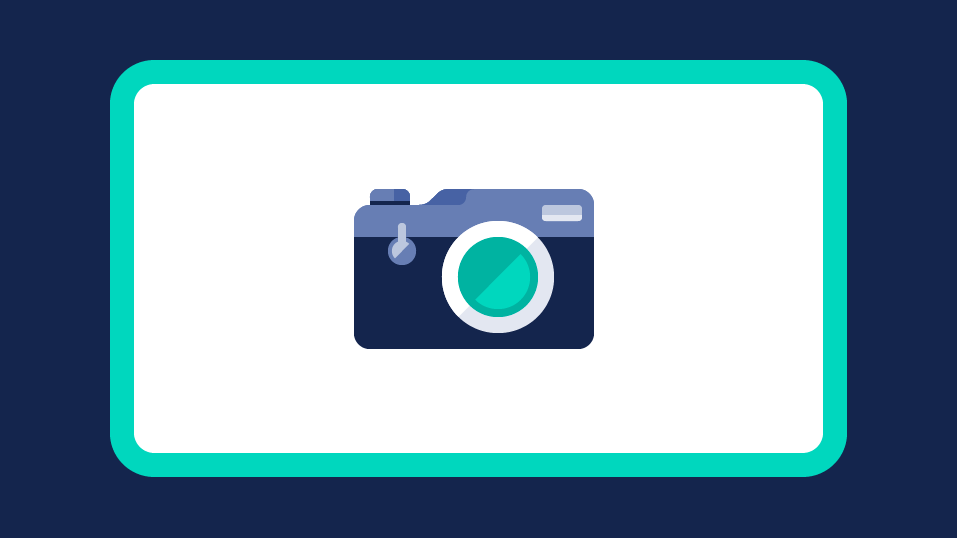 Like most Android OEMs, Motorola makes their own camera software to supplement their hardware. Camera performance is one of the main differentiators between devices these days, and that’s why Moto decided to rebuild their camera app from the ground up with an emphasis on simplification for users to capture key moments on devices of all sizes.

The Moto Camera 3.0 has a more modular user interface so that it can work well on all devices, from tablets to foldable devices. Controls for functions like flash and zoom have been moved to areas where it makes more sense, and AI suggestions are now at the top, where users can easily see when the device suggests certain modes or detects. a specific scene.

The overall design has been given a more modern makeover.

The app’s design has also been given a facelift. Moto says the rounded corners and fewer icons make for a sharper look with fewer distractions. Camera modes are now at the bottom and users can customize the carousel to give preference to their favorite choices. Even the app icon is different, more like a real camera with less abstraction.

The new camera experience launched last month on the razr 5G, and Moto says it will be the new default app on devices released from now on. You can find Moto Camera 3 at the Play Store link below, but it doesn’t look like there are any plans to bring the revamped version to older phones just yet.