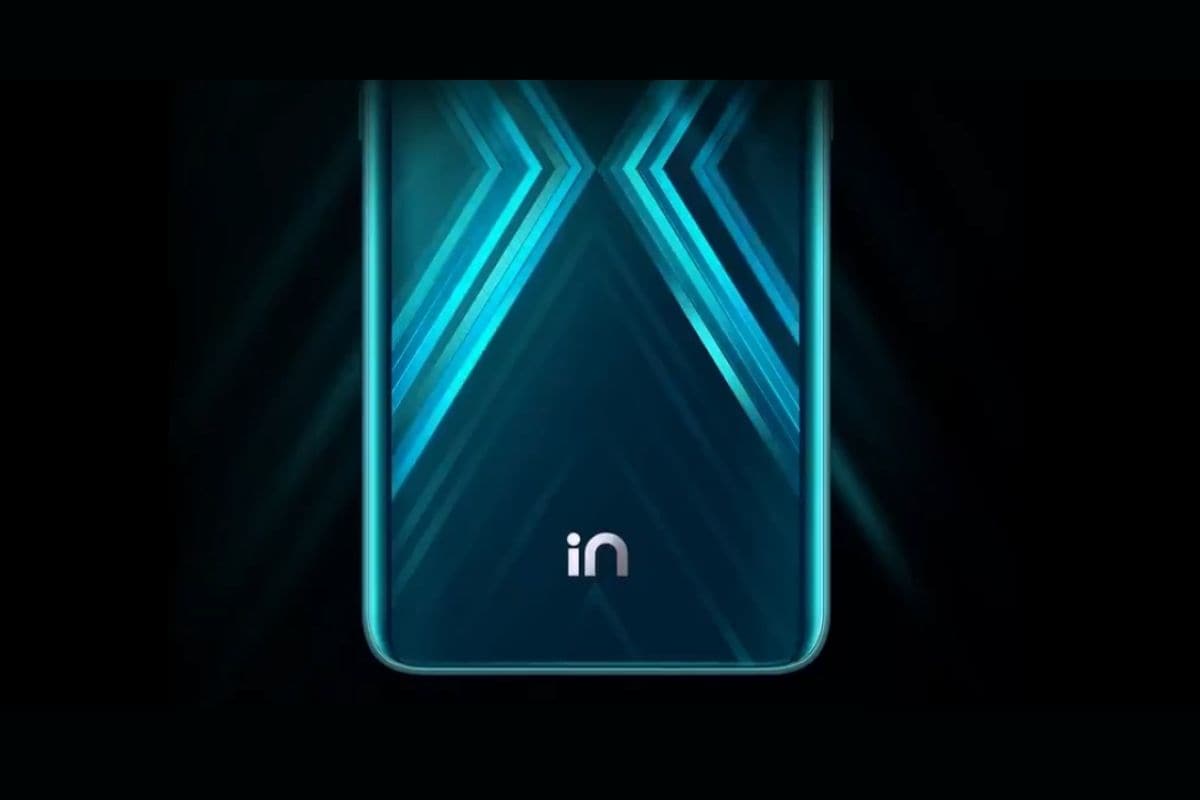 Micromax In 1 and Micromax In 1A should soon be talking about them on smartphones. Over the coming week, Micromax is expected to launch its first two phones in India after a long hiatus. Now, a first video of the two smartphones with Micromax co-founder Rahul Sharma, along with speculative reports on the price of the Micromax In 1A, have given a perspective on what to expect from the two devices. While the price estimates are largely speculative, given market trends, we don’t expect them to be too far out of what the eventual price might be.

In terms of specs, the Micromax In 1 and Micromax In 1A appear to be launched in two color variants – green and white, according to a report on the subject from Mysmartprice. Both color variants were reportedly featured in a first YouTube video by Micromax co-founder Rahul Sharma himself. In addition to showing off the two color variants, Sharma has also somewhat confirmed that both phones will get the cross pattern etched under their glass finish, in an effort to add a premium touch to the overall design.

Other specifications also confirmed include the presence of the MediaTek Helio G35 SoC on the Micromax In 1A and the Helio G85 SoC on the Micromax In 1. Interestingly, the recently launched Poco C3 budget smartphone from Xiaomi’s Poco sub-brand is equipped with the Helio G35. SoC, and its price is Rs 7,499. On the other hand, Chinese OEM Realme also recently launched the Narzo 20 Pro, which featured the SoC Helio G85 inside and priced over Rs 13,999. It is on this basis that speculative reports suggest that Micromax may attempt to lower competitor prices slightly. As a result, reports suggest that the Micromax In 1A may cost over Rs 6,999 in India, while the Micromax In 1 may cost around Rs 13,999.

During the YouTube session, Sharma from Micromax also confirmed the presence of a 48-megapixel quad rear camera on the Micromax In 1 and 1A. At the moment, it’s unclear whether the two smartphones would get the 48-megapixel quad rear camera module. Perceptive-eyed observers also spotted the centrally located perforation slot for the front-facing camera on the In 1, and it’s not clear just how different the In 1A would be from its more expensive brethren.

The Micromax In 1 and In 1A are slated to launch in India on Tuesday, November 3, and are expected to compete with Samsung, Xiaomi, Realme and others in the budget and mid-range segments to begin with.