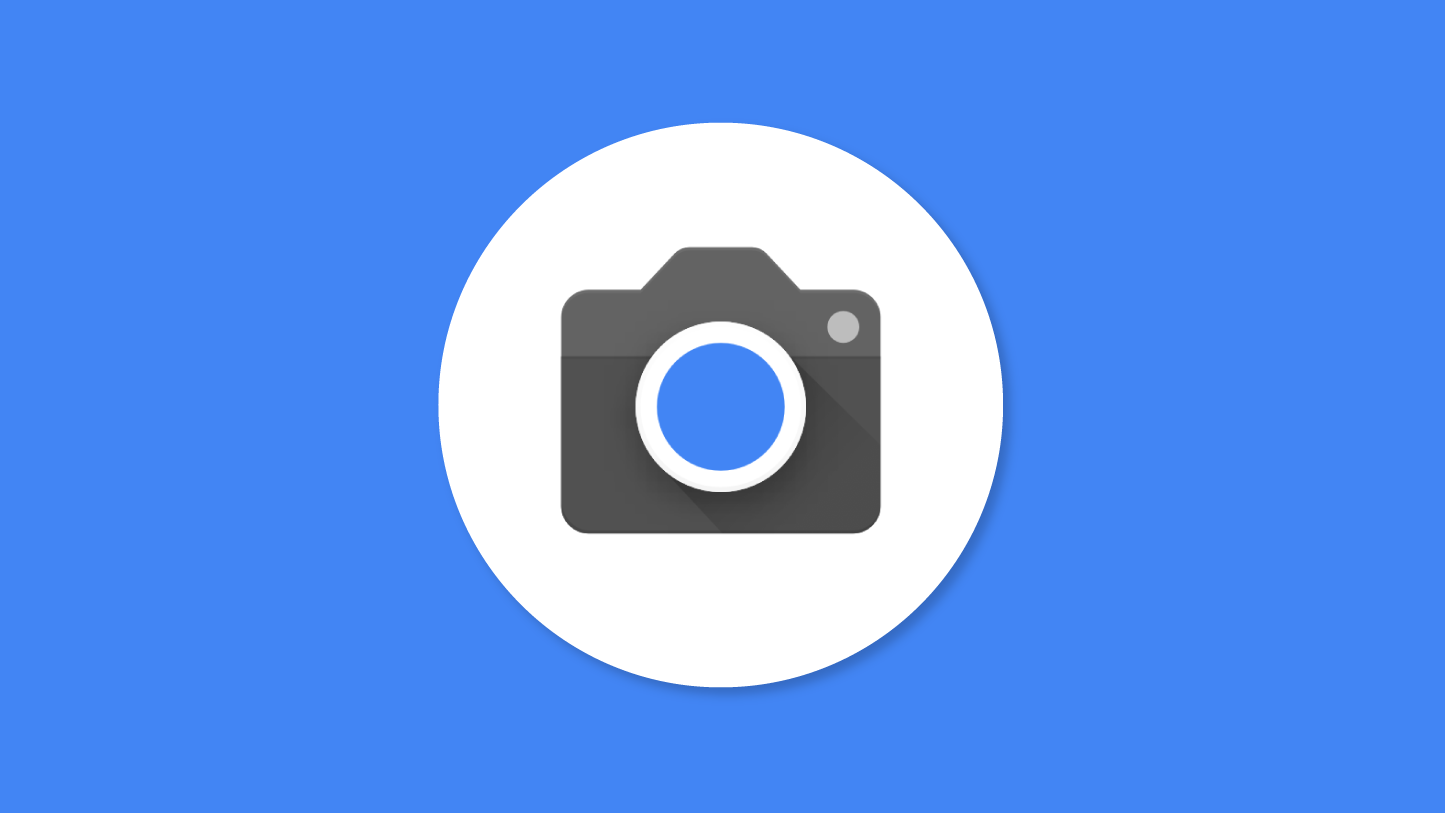 Google launched a number of new camera features with the Pixel 5, including a completely redesigned interface for the app. Version 8.0 shipped on newer Pixel phones, but some users who tried to install the APK manually experienced issues. Fortunately, it looks like Google is starting to bring the revised camera app to the older Pixels with v8.1.

A Pixel 4 XL user on Twitter confirmed receiving the update through the Play Store. It’s unclear if Google is releasing this for all older devices now, or just starting with the 4XL. The update doesn’t include all of the new camera features found on newer Pixel devices, but it does bring the polished interface. Better zoom controls, a wide-angle portrait mode, and a few other small changes should also come in.

Google Camera just updated for me via Play Store version 8.1.008.341125824
On the Pixel 4 XL. Looks like a redesign of the user interface.@AndroidPolice @AndroidAuth @xdadevelopers @ArtemR @derekmross @edge pic.twitter.com/T0J7jKoFkB

Google Camera 8.1 is available for download from Mirror APK now, although it looks like the update still won’t install on older Pixel devices. If this is the case for you, don’t worry, you should receive the update through the Play Store before too long.