How to get the Google Camera app on any Android phone 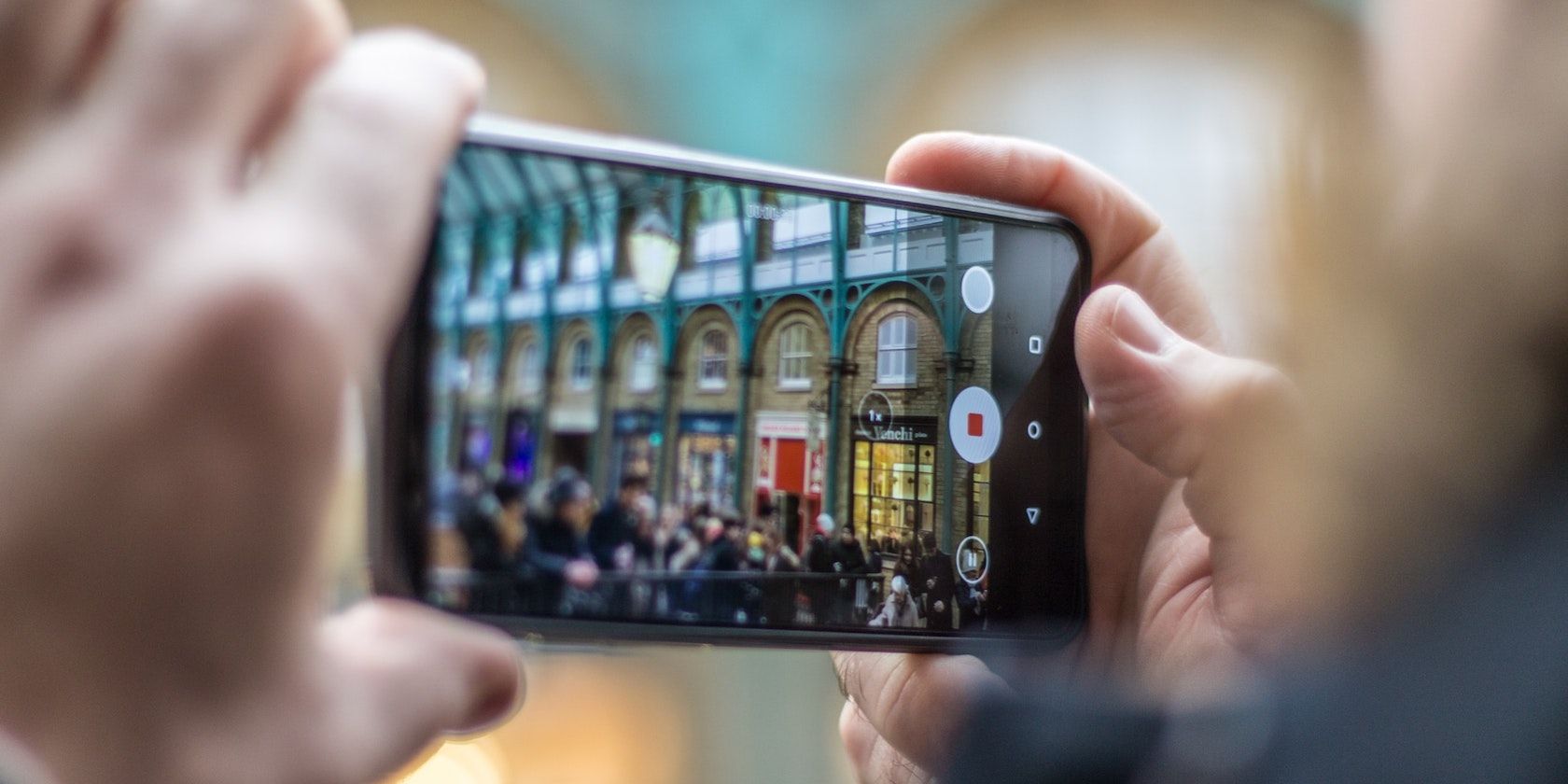 When it comes to smartphone photography, even the most casual observer will have noticed a recurring theme: software really matters. The established leader in this area is the Google Camera app designed for Pixel phones.

Thanks to Android’s modding community, Google Camera is now much more widely available. Ready to take advantage of all the capabilities of your camera, the app brings the most advanced image processing technologies to your phone.

Here’s how to install the Google Camera on your phone.

What is the Google Camera?

Straight out of Google’s cutting edge research and development division, Google Camera is a camera app that first emerged in 2014 with the launch of Google’s first Pixel phone. While they don’t have the most advanced camera hardware you’d see in other flagship smartphones, Pixel devices are known to produce some of the best mobile photos.

This demonstrates the need for software to exploit every bit of a phone’s camera. By supplanting your camera’s built-in app, Google Camera lets you take advantage of many advanced features, significantly improving the quality of your phone’s image output.

Otherwise, known as Google Camera Mod or GCam, the app will make your smartphone’s camera work like never before.

What makes GCam so good?

Are Google Camera’s features advanced enough to replace your standard camera app? Absolutely! Not only will you see an improvement in image quality, but you will also expand the range of options for taking and manipulating images.

The following features make the Google Camera so great to have:

Some phones already have some of these features, but Google Camera delivers unmatched results in almost every area. It even improves basic shots, thanks to its HDR and low-light performance.

With Google Camera features out of the way, let’s see how they translate into practice, compared to your built-in camera app.

You get better exposure, more detail, and sharper photos. The effort to replace your default camera app with Google Camera is well worth it. Fortunately, this effort is not too demanding.

How to install the Google Camera

For a smooth transition from the default camera app to Google Camera, it all depends on the compatibility of your phone.

What are the prerequisites?

XDA developers port hub the list will continue to update, so all is not lost if you don’t see your Android phone in the list. However, to make sure your phone is even a possible candidate to install Google Camera, it needs to support the Camera2 API.

Although the Camera2 API started with Android 5.0 Lollipop, Android 7.1.1 and later are much more likely to be compatible. To make sure your phone has it, just install the free software API Camera2 Probe App from the Google Play Store.

The application is as simple as it gets. Once you’ve opened it, the first screen you’ll see is your phone’s compatibility list for Camera2API:

The Hardware Support Level section is the most important bit. It will include compatibility for both your rear and front cameras. Here’s what the four levels mean:

With higher levels, you are ready for the installation process if your Camera2 API is enabled.

If not, you will need to root your phone and modify the build.prop file with BuildProp Editor. It’s much more advanced, however, and beyond the scope of this guide.

The installation process itself

Once the compatibility issues have been sorted out, the first step is to go to the Google Camera Port Hub and check if the GCam port is available for your device. Of the dozens of supported models, all of them are neatly listed by the manufacturer in alphabetical order, from Asus to Xiaomi.

To make it easier to find, do the following:

The alternative to the Google Camera Port hub above is this a GCam Hub alternative. With both hubs, you’ll be presented with a list of APK files to download to your phone. When you tap on the APK download file, you will see a warning screen and need to confirm.

Of course, we know what such a file is for, so we want to press Okay. Then go to Settings> Security and allow applications to be installed from Unknown sources.

You should now be set up and ready to start exploring the wonders of GCam.

GCam is an easy way to get the most out of your existing smartphone camera. If you are not happy with the photos you get, it is worth investigating.

If your Android phone is not yet supported or is too old to be supported due to the Camera2 API requirement, you may want to consider upgrading to a Pixel the next time you upgrade your phone. In such a scenario, you would enjoy maximum hardware and software compatibility, with all the cutting edge features that the internet giant is capable of providing.

Or in the meantime, there are plenty of other great Android camera apps you can try.

The best camera apps for Android and iPhone

Here are the best camera apps for Android and iPhone that will bring out the best in your smartphone photos.

Rahul Nambiampurath started his career as an accountant, but has now moved on to working full time in the tech space. He is a strong believer in decentralized and open source technologies. When he’s not writing, he’s usually busy making wine, tinkering with his Android device, or hiking in the mountains.