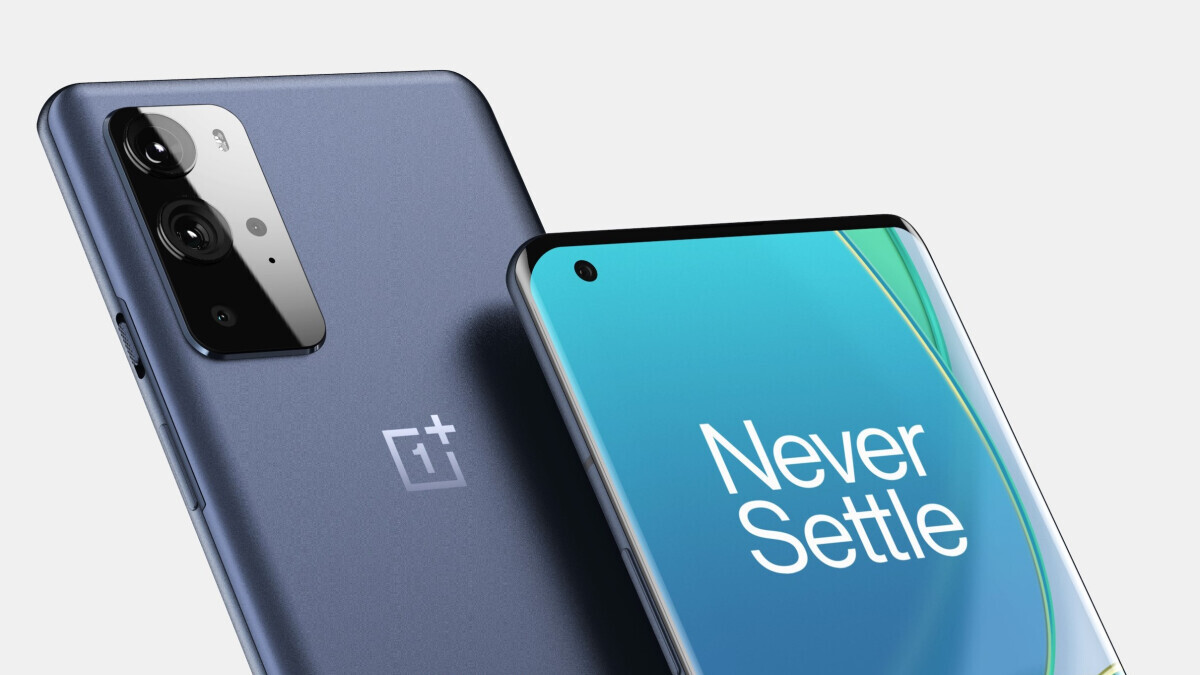 The original story continues below.

The release of OnePlus 9 is getting closer, and while there is no official confirmed release date yet, we expect it to be revealed somewhere between March and May 2021. Now, XDA-Developers found several new features, hidden in the code of the OnePlus Camera app (version 6.4.23), which could be introduced with the Oneplus 9: moon mode, starburst mode, hyperlapse and focus peaking mode. Rumors and leaks have been preparing us for the phone’s launch for quite some time now. However, there are still unknown aspects of what OnePlus’ next flagship will bring to the scene. According to the code discovered by XDA-Developers, OnePlus is preparing several new features that could first see the light of day in the OnePlus 9.

The OnePlus 9 could feature Tilt Shift and Starbust modes

The first feature discovered is called Tilt-Shift, which is a technique used to make scenes look like miniatures. The aim is to create an interesting photo effect when objects can appear smaller than they actually are.

Another interesting mode is called Starbust mode: when the camera is pointed at a light source, such as the sun, the effect on the photo produced looks like a radiant star, instead of a point or the realistic shape of the Sun. This feature will be fun to use and seems like a good option for creative people who want to bring a little art to more regular photos.

Moon mode, Hyperlapse, Focus Peaking could be other features of the OnePlus 9 camera

While the OnePlus 9 probably doesn’t come equipped with a telephoto lens, the phone would benefit from Moon Mode for those of you who want to take photos of the night sky. Moon mode will give the user several filters that can change the color of the moon for a more artistic look. The hyperlapse option is pretty self-explanatory: a hyperlapse is actually a moving time-lapse shot. Usually, time lapses are stationary, while hyperlapse can capture movement over long distances. For example, such a technique can be used to show a person walking at a normal pace, while all the people and objects in the background are changing at a rapid pace.

The last feature of the camera app that OnePlus would be working on is Focus Peaking. It would highlight any object in focus, making it more visible to you when shooting in difficult lighting situations, so you can be sure that the object you want is in focus.

Keep in mind that at this time there is no confirmation that these features will or will not come to the OnePlus 9. When we have more information we will be sure to let you know, so stay tuned. listen!