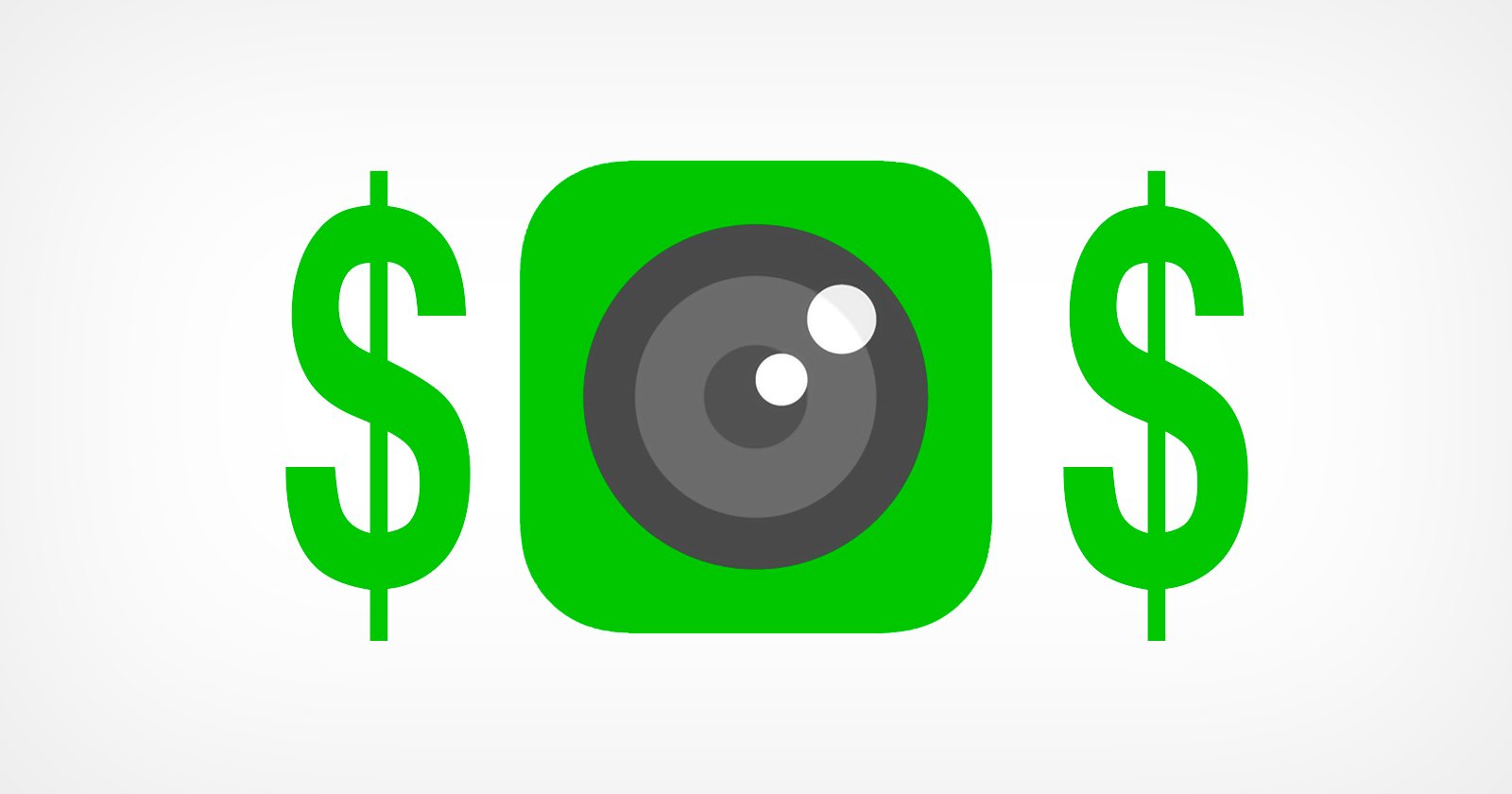 The app of YouTuber David Dobrik Available mimics the experience of using a conventional disposable camera and is generating considerable buzz recently despite being over a year old. Thanks to the success of an international test, Dispo reportedly acquired $ 20 million in Series A funding at a valuation of $ 200 million.

According to a report on Axios, Dobrik and Dispo secured Series A funding through Spark Captital. Dispo and Spark declined to comment. This infusion came after Dispo maximized its TestFlight capacity of 10,000 users for its Japanese weekend rollout, which apparently created enough buzz to grab the attention of investors.

After our overnight Japanese community embrace, TestFlight is now full. Arigato 有 り 難 う We apologize to those who have invitations… hold on tight. Updates coming soon

For a bit of perspective, Flickr was bought by Yahoo in 2005 for somewhere between $ 22 and $ 25 million; this equates to roughly a maximum valuation of $ 33 million after adjusting for inflation.

Dispo’s value proposition is that it takes the nostalgia of a disposable camera and integrates it into an app. The interface mimics the look of the back of an old disposable and even forces users to see only a small preview of the upcoming photo thanks to a digital recreation of the diopter of a disposable. The only option in the app is to turn the flash on and off.

There are no editing features and photos taken in the app are not immediately reviewable. Instead, the photos have a “development” period and are only available the next day at 9:00 am local time. Images can be placed in a rating system called “movies” and can be shared with friends as well as publicly posted in the latest beta version of the app. The original app had no social functionality.

The latest version of Dispo seems to promise social features, but bad reviews indicate that an invite is needed to fully use it.

Originally Dobrik got the idea for Dispo after seeing how much fun her friends had using disposable cameras at a party (before the pandemic). Wanting to emulate this experience with a smartphone, he developed the concept and released the original iteration of the app in 2019. Last fall, Dobrik raised $ 4 million in seed funding from the Seven Seven Six fund of Reddit co-founder Alexis Ohanian.

If this report is true, Dobrik’s exploitation of his YouTube success combined with nostalgia for the film wrapped in a digital experience seems like a home run. At the very least, its Japanese fan base is extremely excited to try it out for themselves.