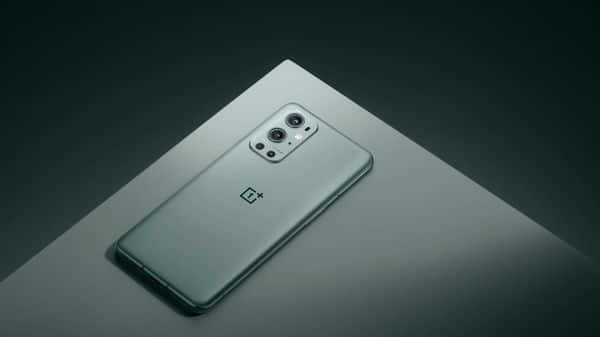 The flagship device gets a four-camera setup. The OnePlus 9 Pro also has a 16-megapixel front camera. The main camera gets a new Hasselblad mode which the company says will allow users to tweak camera settings minutely. The camera can shoot 8K at 30 fps. The phone can also shoot in 4K at 120 fps. The phone also has a new night mode for video.

The OnePlus 9 Pro’s screen gets a variable refresh rate of up to 120 Hz. The phone also has a new Hyper Touch mode for a better gaming experience. The screen gets bright up to 1300 nits and takes in HDR 10+ load.

In terms of power, the phone receives the new Qualcomm Snapdragon 888 chipset which is a 5nm chipset. The phone has a new Cool Play option for better heat dissipation while gaming.

The phone comes with a 4500mAh battery. The phone receives a 65 W dash charge. The company claims that the phone can provide 65% battery charge in 15 minutes. In terms of wireless charging, the phone gets a fast charging speed of 50W, which takes 45 minutes for 0-100% full charge.

The OnePlus 9 comes with the same battery capacity, the same heat dissipation technology. However, one big difference is that the phone has a flat screen and a main three-camera setup instead of a four-camera setup on the Pro version.

* Thank you for subscribing to our newsletter.