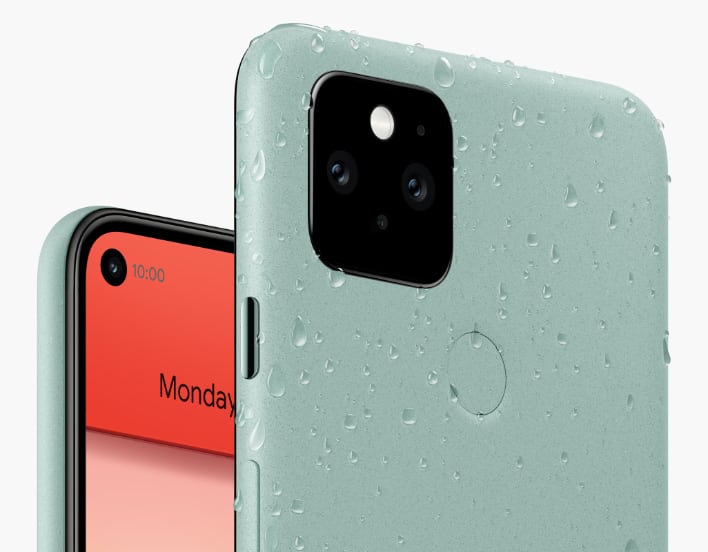 Google’s upcoming Android flagships Pixel 6 and Pixel 6 Pro are still a few months away from launch, but information leaked about both devices is arriving at a breakneck pace. Over the past few weeks, we’ve seen some compelling renderings of the devices, alleged specs, and reports of possible features.

Today, however, we learn of a new feature that may be available soon to all currently supposed members of the Pixel family. People from XDA-Developers removed the latest version of the Pixel Tips app from the Google Play Store. After doing some code research, a new class “CameraAstrotimelapseSettingController” was discovered in the application.

The “CameraAstrotimelapseSettingController” tooltip is enabled with version 8.2.3 or higher of the Google Camera application. Unfortunately, since the latest publicly available version is 8.2.204 and no preview does the trick, there is no way to test this functionality with current hardware.

However, it is assumed that it will encompass a new mode of astrophotography that will allow you to capture images of the night sky over a set period of time. This new mode is a significant upgrade to the current astrophotography feature, which is limited to a single frame with an exposure time of up to 4 minutes.

The Realme 8 Pro can achieve a similar feat with star mode (see the amazing results above from Realme France). Still, we imagine that Google could improve on this implementation either in terms of overall image quality or with a greater abundance of user-selectable features for night sky watchers.

Time-lapse combined with astrophotography mode is expected to be available in an upcoming Pixel Feature Drop for the Pixel 3, Pixel 4 and Pixel 5 product families. Once this “drop” occurs, we’ll be sure to report back. our conclusions about its performance in the real world.