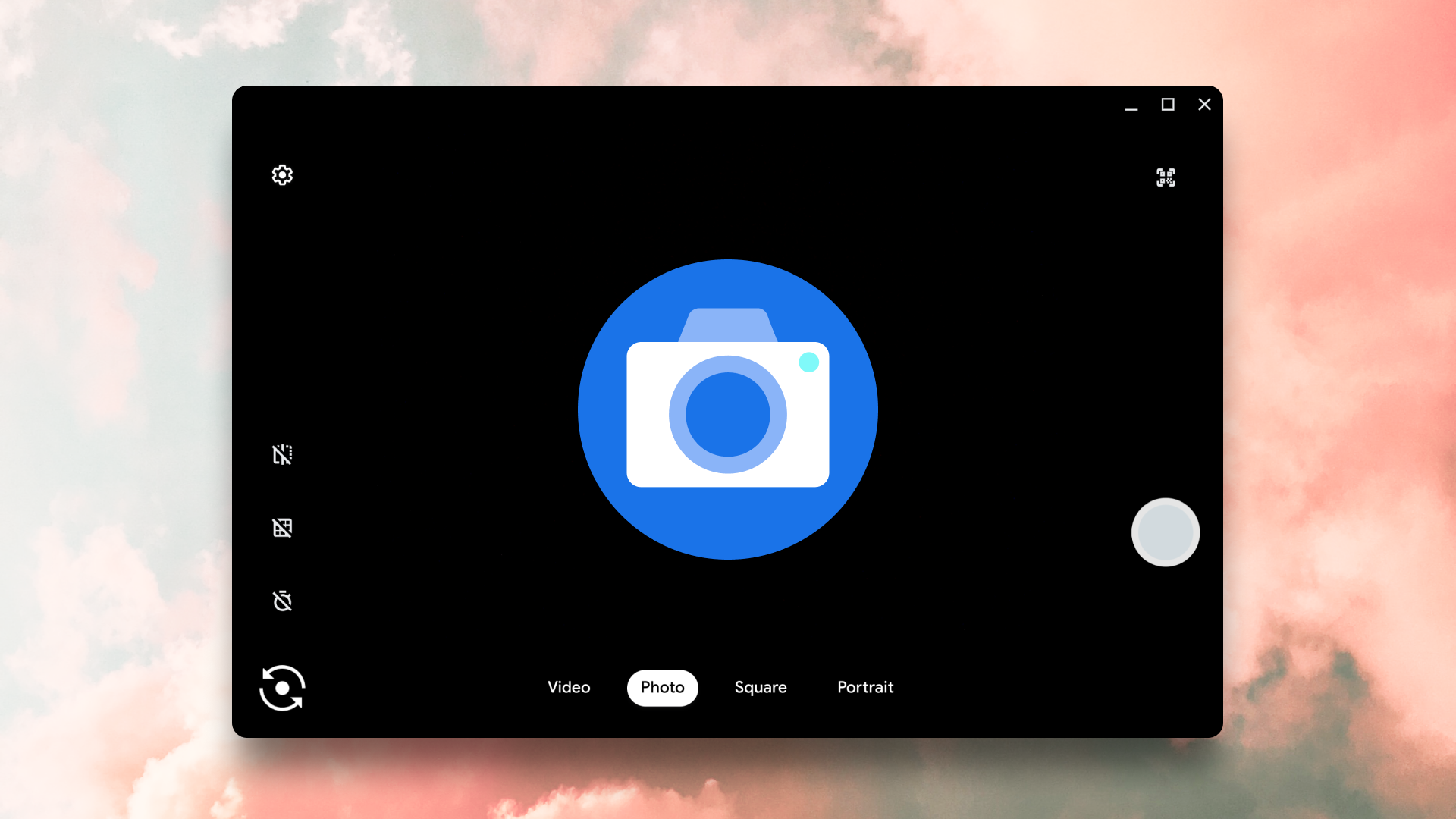 The demand for flatbed scanners has skyrocketed since many of us started working from home due to the global pandemic. If you don’t have access to this kind of material, asking you to sign and send a document may seem like an impossible task. Luckily, the Chromebook you’re using now could serve as a scanner soon.

We have spotted a series of commits at Chromium Gerrit that integrate a document scanner directly into the Chrome OS camera app. It’s a lot less work than taking a photo and then manually cropping it yourself. Instead, the Camera app will use machine learning to automatically identify, capture, and crop the document. Google hasn’t implemented all of this in the Chrome OS camera app yet, so it will take a little longer before you can test it.

One of the many commits that add a document scanner to the Chrome OS camera app.

There’s a lot of code to look at, but the main thing you need to know is that the scan will be limited to a specific set of devices when it arrives for the Stable channel (although we’re not sure yet. which Chromebooks will have it). You can overcome this limitation by forcibly activating it through Expert Mode, but it Probably will not work well with unsupported devices. That’s because Google separates the intelligence of the document scanner from the main camera app with its DLC framework, the method it uses to send functionality to certain Chromebooks only. We haven’t managed to get the scanner feature to work by switching it to Expert mode yet, but we expect its feature to be available in future releases of Canary.

Scanning documents is a must these days, especially for most people working from home. While it’s not as convenient as using a smartphone, your Chromebook’s next document scanner should help you scan your documents in a snap. It probably won’t end up in my workflow anytime soon, but I can certainly see it useful with a Chromebook tablet. We will notify you when we are able to operate the document scanner on our devices.