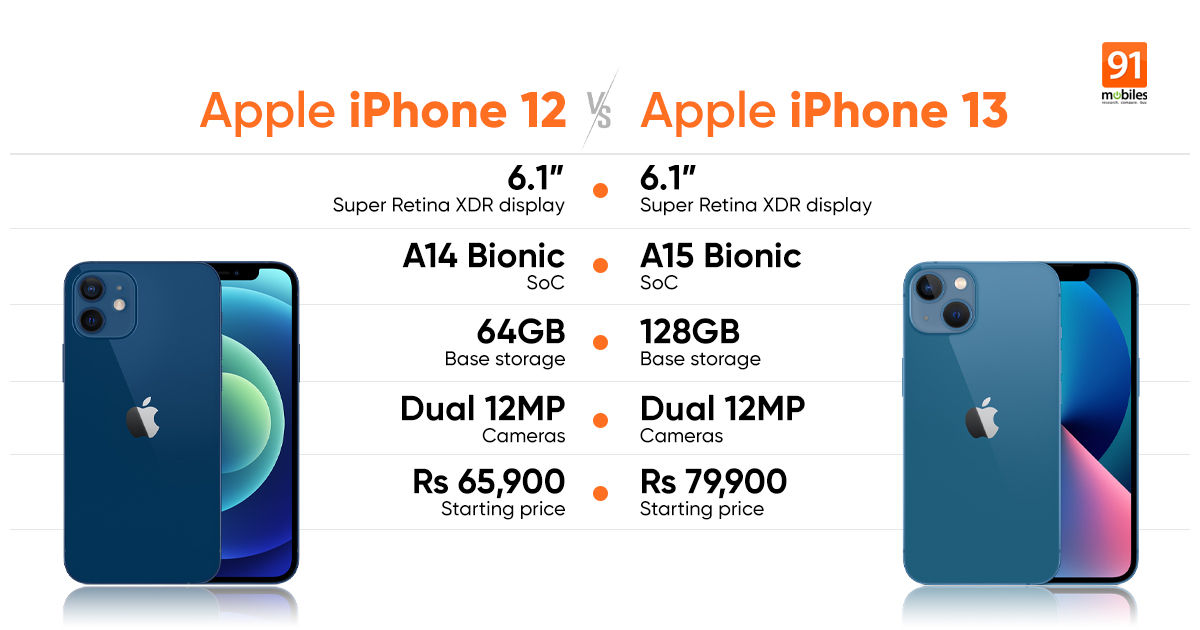 Apple’s exceptional annual affair ended and dusted off on Tuesday. As tradition has it, we’ve received a slew of new Apple products, including the new iPhone 13 series. Like last year, Apple launched four variants that cater to different audiences at varying prices. The model we are focusing on in this room is the new iPhone 13 and we are comparing it with last year’s iPhone 12 model.

We take a look at the tiny changes Apple has made to the next-gen iPhone over its predecessor, the hardware upgrades, which also include the camera and pricing. Here’s a closer look at how the iPhone 13 compares to the iPhone 12.

Apple has released several variations, but it’s the standard model that’s gaining the most interest. Mainly because of its price and functionality comparable to a large extent to the Pro variants except for the additional cameras. The iPhone 13 benefits from slight design changes that make it slightly thicker (7.65mm) and heavier (173 grams) than the iPhone 12 (7.4mm thick and 162 grams). We attribute most of that to the heavier battery Apple installed on the iPhone 13 this year. On the back, you’ll notice that the iPhone 13’s dual rear cameras are placed diagonally. Last year, the same camera unit was upright on the back of the iPhone 12. 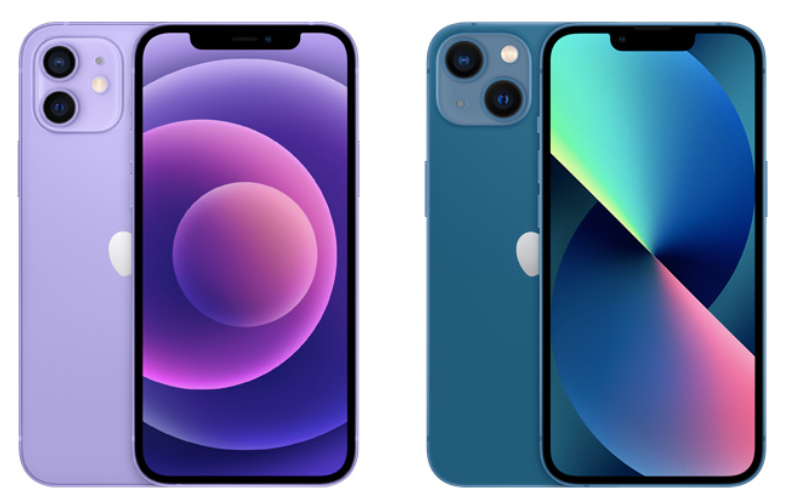 The other big change you might notice is the size of the notch on the screen, which is smaller on the iPhone 13. The placement of the speakers has also changed with the smaller notch, adding to the overall aesthetic of the new iPhone. And finally, you benefit from dust and water resistance applicable on these two models thanks to the protection index IP68.

Put that into context with the iPhone 12, you get a 6.1-inch Super Retina XDR display, boasting a peak brightness of 625 nits. Both iPhones feature a ceramic shield on the front for additional screen protection. Typically, the display on iPhones produces true colors and gives rich detail, and looks the same with the iPhone 13.

Apple introduced the A15 Bionic chipset for the iPhone 13 series this year. As it does, you get improved CPU and GPU performance from the upgraded hardware. The iPhone 12 comes with the A14 Bionic chipset which is no slouch itself. Both are developed on the 5nm process. But depending on the requirements of an upgrade, you can expect Apple to add a few more punches with the iPhone 13. That’s not all, this year’s standard iPhone model has 6 GB of RAM, while the iPhone 12 only had 4 GB. So this is probably another factor that will increase the overall performance.

As we already know, the storage of the iPhone is not expandable, so it is better to buy the model with additional storage in the tank. Finally, the iPhone 12 packs a 2815mAh battery with support for 20W fast charging (via an adapter purchased separately). We still don’t know the numbers for the battery size of the iPhone 13, but it will certainly be larger than what the iPhone 12 offers. However, the charging speeds remain the same, which is no longer the case. ideal, especially at higher prices.

Imaging cuts on standard iPhone models have been basic. They don’t turn you on like the â€œProsâ€ do, but you can’t feel disappointed with them either. The iPhone 13 has two 12-megapixel sensors, which include wide and ultra-wide cameras. The main difference this year is that Apple replaced Optical Image Stabilization (OIS) with Sensor Shift Stabilization. We haven’t tested the camera on the iPhone 13 yet to determine its effect, but Apple must have found something valuable to polish things up. With the iPhone 12, you also got two 12-megapixel wide and ultra-wide sensors. 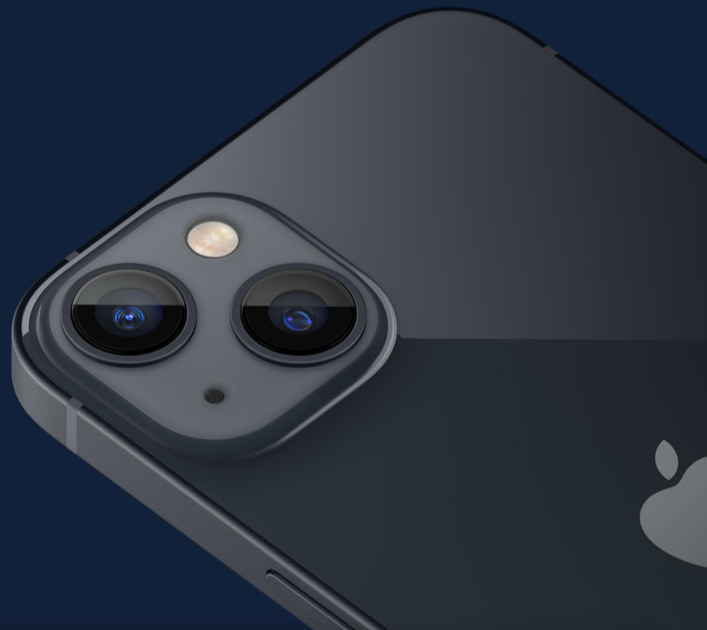 Up front, these two models feature a 23mm wide 12-megapixel sensor with f / 2.2. You also deploy the front camera to record Face ID.

Here are the prices of the iPhone 13 in India:

As you can see here, the starting price of the iPhone 13 has increased this year. We believe that making 128GB as the base model increased the price of the new iPhone in India. So it’s quite possible that with the changes we’ve talked about in this article, people are more than willing to buy the older iPhone 12, especially at the revised prices as of this week.