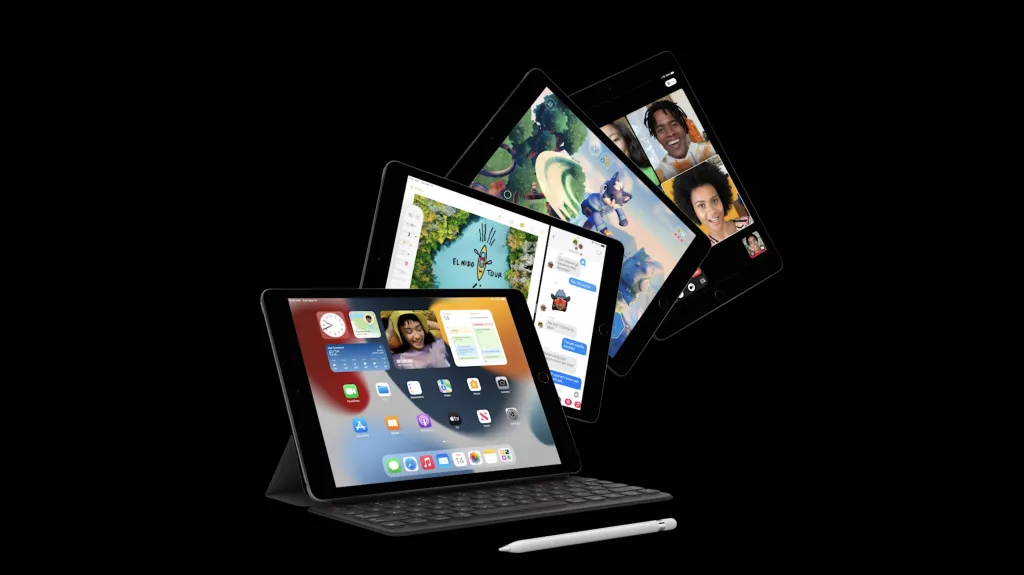 One of the hallmarks of the iPad is the way it can be converted to meet different purposes. You can attach a keyboard to convert it to a laptop, use an Apple pencil to draw with, or even use it as a gaming device. Its large screen allows you to do most of these.

Apple has released a new iPad with notable improvements over the previous generation. They announced this new upgrade during a virtual event held on September 14, 2021.

In this article, we’ll tell you what iPad 9 is all about. We’ll take a look at the features that have been improved and some of which have not been upgraded. Read through.

READ MORE: Not All Tablets Are Called iPad: A Simple Guide to Understanding Smartphones, Phablets, and Tablets.

Backed by an A13 Bionic chip which delivers a faster system than the previous A12, the iPad 9 boasts 20% faster performance in all aspects of the chip. This includes the CPU, GPU, and neural engine.

Compared to the best-selling Chromebook and Android tablet, Apple claims the new iPad is 3X and 6X faster than the two devices, respectively.

Faster performance generally means an improved user experience. Because activities like surfing the internet, playing games, multitasking on the iPad will run smoothly boring here and there.

Having a powerful neural engine means that applications that rely on machine learning can run smoothly.

IPad 9 runs on iPadOS 15 system. This operating system comes with many new features such as placement of widgets among apps, multitasking controls that allow you to use multiple apps simultaneously, note app fast that lets you take notes anywhere.

The iPad 9 comes with an improved Image Signal Processor which enables the device to capture great photos. Autofocus is also improved in low light situations.

The front camera has been upgraded to a 12 MP ultra-wide camera (from 8 MP in the iPad 8). It also comes with the Center Stage feature which perfectly aligns users during a video call. The iPad 9’s Center Stage camera works in Facetime and other video applications (eg, BlueJeans, Zoom). It works equally well in landscape orientation as in portrait orientation.

A new feature added to the new iPad 9 display is True Tone technology. This adjusts the display of the device to the color temperature of a room. This provides an even better viewing experience for iPad users.

The iPad 9 does not feature any new design changes. It retains the same design of the most recent generation of iPad. It is available in the colors space gray and silver.

Here are some accessories supported by the new iPad.

No updates have been made to the new iPad in the battery department. Therefore, it will still come with the 10 hour 8827 mAh battery capacity that came with its previous generation.

The price of the iPad 9 starts at $ 329 for the 64GB variant. However, schools can buy it at a more affordable price of $ 299. There are both cellular and Wi-Fi models for the device.

The iPad 9 (2021) arrives next week, which means it could ship as early as Monday, September 20, or no later than Friday, September 24 in supported markets like the United States.

These are the improvements to the new iPad. Let us know in the comments section if you liked any of these new upgrades. If you also need further clarification, please feel free to contact us as well.