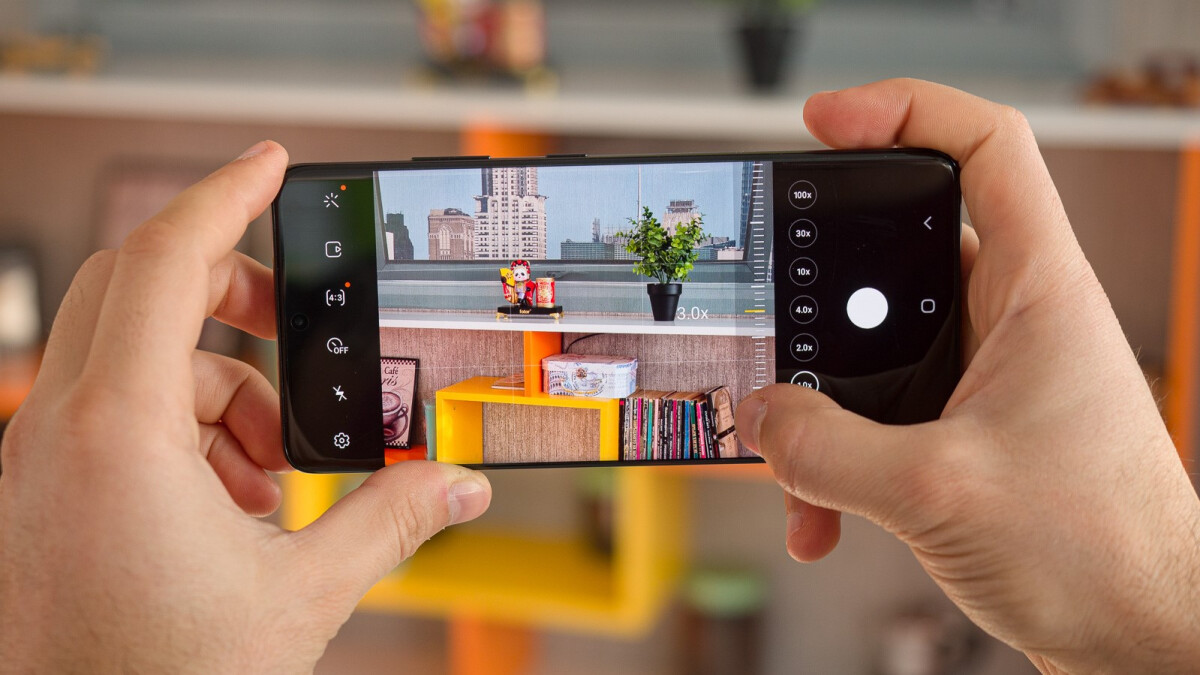 As a major player in the industry, Samsung is one of the companies that produces some of the best smartphone camera systems. As a result, devices like the Galaxy S series have amassed a devoted following of photography enthusiasts.

Enthusiasts, however, are used to having more control over camera settings, allowing them to get the exact result they want from a photo. An example of such a crucial feature is the ability to shoot in RAW format.

The RAW format provides the greatest amount of information that a camera sensor can capture. The more information there is, the more flexibility a photographer has in the post-processing stage. Thus, in response to requests from said photography enthusiasts, Samsung has released a beta of a brand new app called Expert Raw.

The original camera app that came with Samsung phones is very versatile on its own, especially at the flagship level. However, Expert Raw offers even more options than that in the form of 16-bit DNG linear RAW for all four cameras: wide, ultra-wide, telephoto, and periscope.

In addition, Expert Raw supports HDR and lossless JPEG. The app also includes pro mode controls such as shutter speed, exposure, manual focus, ISO, and histogram. You even have the option to export RAW profiles to Adobe’s Lightroom photo editing software. A Samsung community moderator said that with all of the features mentioned above, RAW photos will have improved detail and dynamic range.

For now, the Expert Raw application will only work on the Galaxy S21 Ultra and Android 12. If you have an S21 Ultra, you can download it from the Samsung store. As to whether it will come to other phones, the community moderator also said the app will be coming to the Galaxy S21 + and Galaxy Tab S5E.

Things are a bit more uncertain for older models, however. According to the moderator, Samsung is currently reviewing the app for older, less powerful models. It would be nice if we saw this app become available for the The Galaxy S20 series, for example. If this is not the case, it is at the very least possible that the Galaxy Z Fold 3, Galaxy Z Flip 3, and the regular Galaxy s21 get it.