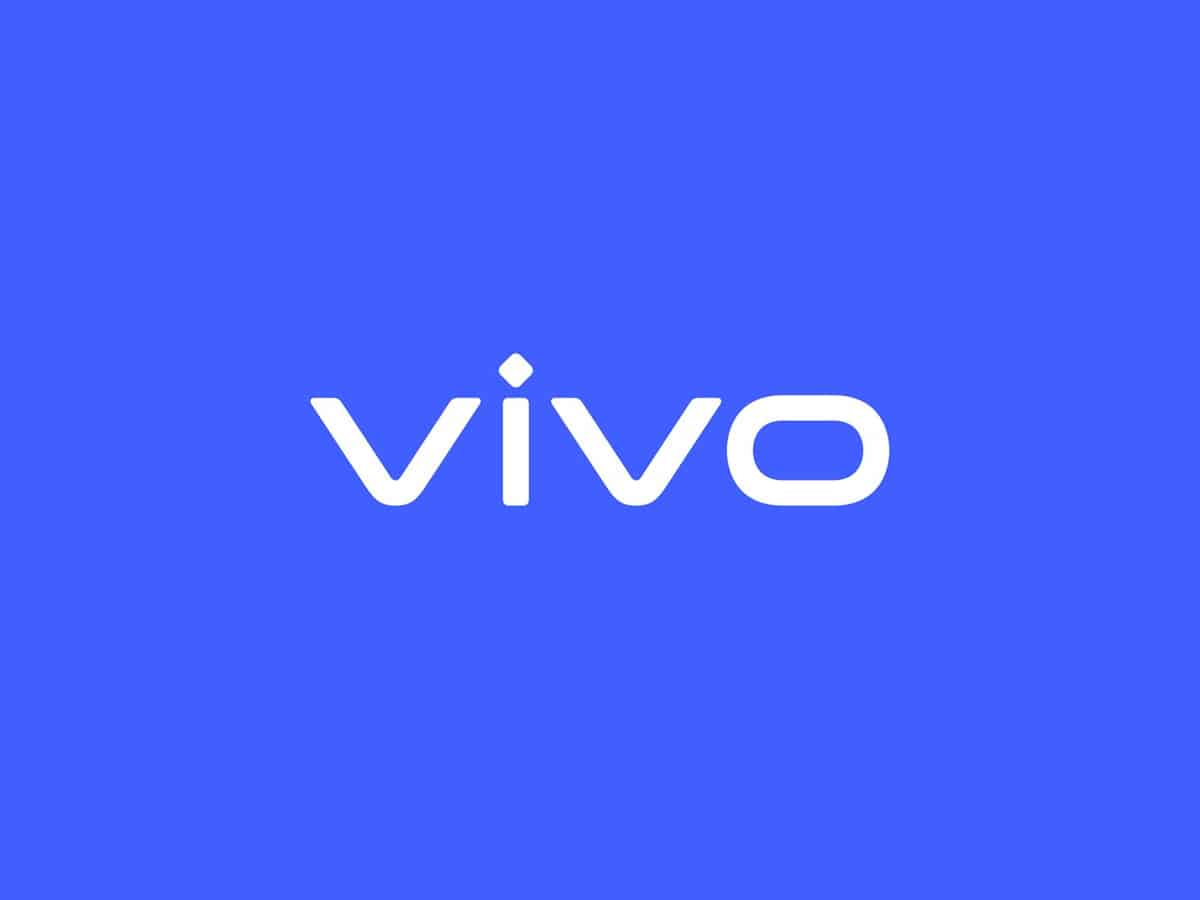 Dongguan: Vivo unveiled its new OriginOS Ocean user interface on Thursday. The tech giant threw a big event for its local audience, since the UI is still only available in China, overseas phones come with FuntouchOS.

The OriginOS Ocean is the second major release and brings revised visuals and more information available at a glance, GSM Arena reported.

The manufacturer has released a list of all the phones that will receive the new OriginOS in the future, and it includes an impressive number of 47 different models. There are phones of all price ranges and ranges, dating back to the Vivo NEX 3S of two years ago.

It should be noted that the deployment will be done in four batches. The first will debut in a few weeks, with the X70 and X60 series lined up for the beta, along with the latest iQOO phones and S series devices.

All phones will have a feature, roughly translated as â€œChild Guardian,â€ which will link the device to a parent’s device, and the adult can see how the phone is positioned and therefore can understand what the posture is. ‘child.

There are also functions like how long the device has been used, which app is used and the option to activate vision protection.

In terms of safety and security, OriginOS Ocean will stop storing passwords, biometrics and other records on cloud platforms, unless the user specifically requests it.

Other new features include a redesigned music player (Walkman), a new dialer interface, a player app that brings together content from various sources in one place, and a new camera app. Vivo said it designed the operating system to provide a smoother experience and lower power consumption.