Can the Nokia G50 camera app work as well as GCam? 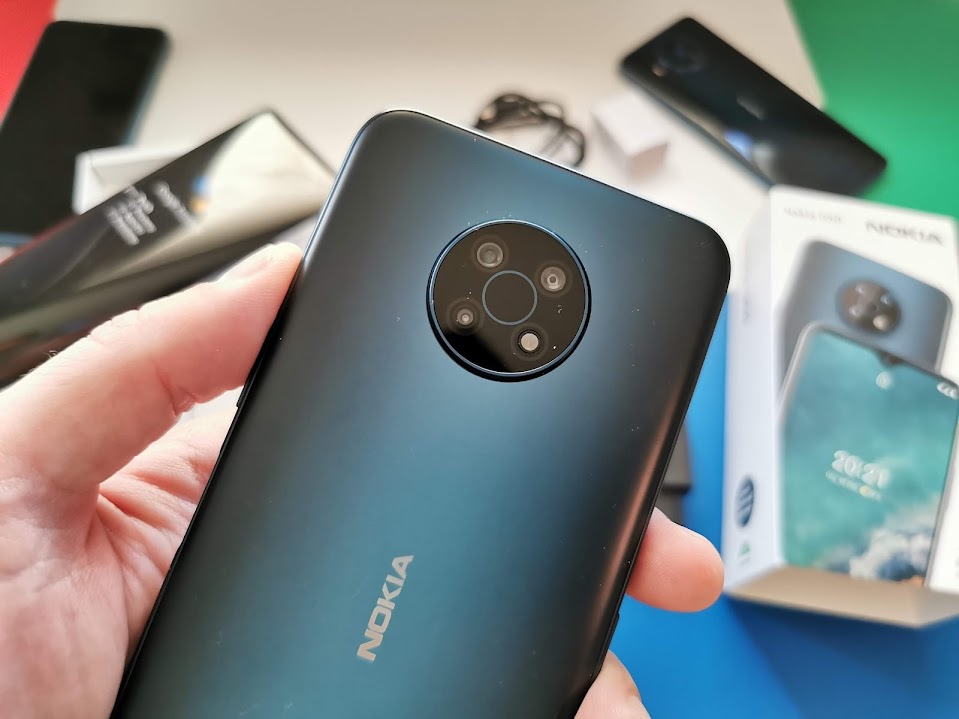 Nokia G50 is the most powerful and beautiful Nokia G series phone, mainly thanks to the addition of Snapdragon 480 5G processor and cool color effect on the back. However, at its core, this phone is somewhat similar to the G20, not least because of the same 48MP main shooter that doesn’t have Zeiss lenses or special software.

But if you thought the Nokia G50 isn’t a capable shooter, you’re wrong. This phone can create some really good shots when there’s enough light, but low-light shots also turn out to be good since the camera app shares the same Night Shot algorithm that works wonders with the Nokia XR20 48MP shooter.

Some might say that the lack of Zeiss lens elements in the G50’s camera means degraded camera performance, but there is a remedy for that. There is a GCam app available for Nokia G50 which will make this phone a more proficient shooter since Google’s camera app can do some magic. But the installed camera app of Nokia Mobile is also quite good at creating beautiful photos. Our Abdulla Zaki or Mr. Nokia made a great video showing the difference in quality of photos taken with the in-car Camera app and the GCam app installed. Just check the photo comparison below and try to guess which one is taken with Nokia G50 stock camera app or GCam app.

If you want to check how Google’s GCam works on Nokia G50, Nokia X10 or Nokia X20, download it from here. I’m happy with how it works on my G50.