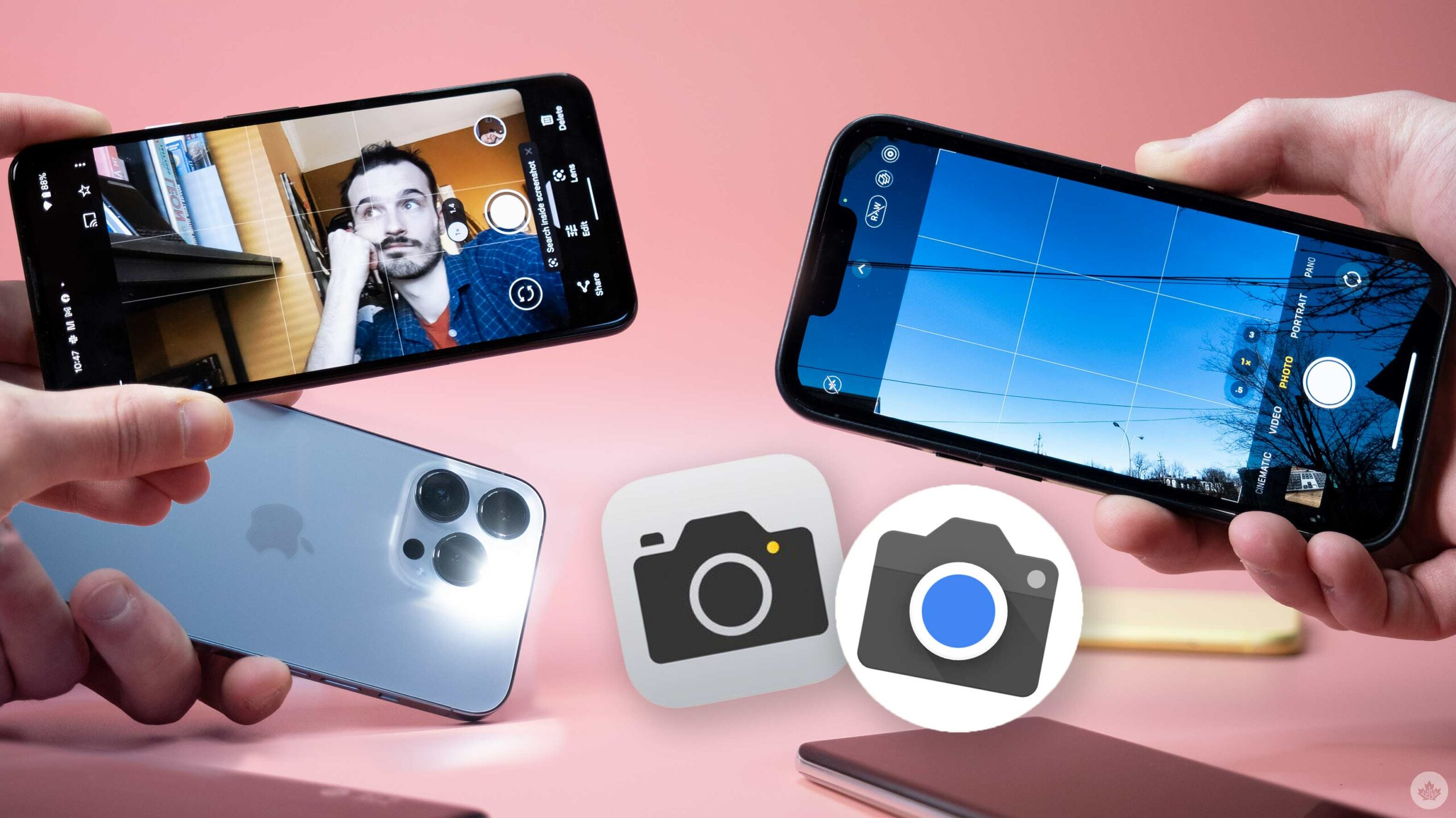 It doesn’t matter if you shoot on iOS or Android, almost every modern smartphone has a stellar camera on the back, but half the battle is getting the device out of your pocket and opening the shooter wide enough. quickly to catch that special moment.

Both mobile operating systems are packed with quick access toggles and gestures to launch their respective camera apps without tapping the main camera app. Here are some of the most common methods we use to snap photos in the blink of an eye:

On Android, the situation varies depending on the device you have, but there are still a few constants that prevail on almost all modern Android smartphones.

My favorite way to open the camera on Android is to double-press the power button. It’s easily the fastest way to open a camera and has allowed me to take photos and videos that I probably would have missed if I was using an iPhone.

Some Android phones also allow you to add a camera button to your quick toggles in the notification shade, but not all devices do. Another rather random and misaligned thing on Android is the gestures to open the camera. For example, OnePlus devices can be configured so that if you draw an “O” on your lock screen, the camera opens. However, I have never found this feature particularly useful.

I would just recommend double tapping the power button for most people, as it’s the quickest route.

Beyond the classic camera app, there are several other ways to launch the mobile camera with an iPhone and iOS 15.

With the first method, you’re greeted by a small camera icon at the bottom right of your lock screen. If you long press this icon, it quickly opens the camera. It’s the fastest way to take a photo if your iPhone is turned off. Opening the camera this way also prevents others from browsing your camera roll if you have a password.

The other abstract way to open the camera is from the “Control Center”. On iPhone X and newer devices that don’t have a physical Touch ID button, you can access it by swiping down from the top right corner of your screen. Then you should see a camera icon at the bottom of the screen. Tap on it and the app will launch. With older iPhones that still have a home button, you’ll need to swipe up from the bottom of the screen to open Control Center.

Sometimes I also pull down to use iPhone’s search function to bring up the camera, but I’m struggling between these two methods and the default app.

I’ll also mention that if you’re taking a “live photo” with your iPhone (the ones that move a bit like a gif), you can readjust the images in the Apple Photos app to choose a slightly earlier frame as your main photo.