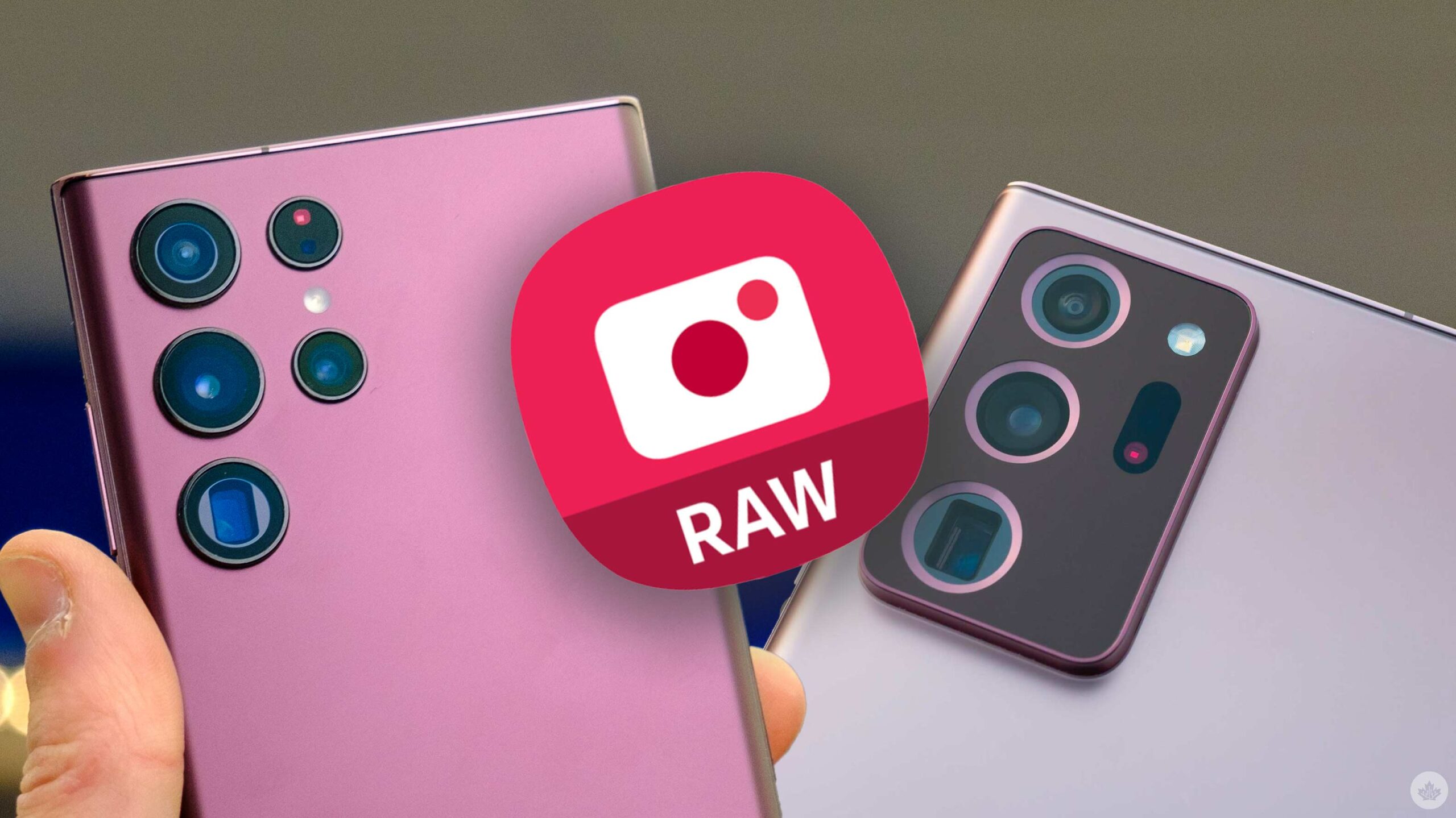 It has emerged that Samsung will launch its “Expert RAW” camera app on even more flagship Samsung phones on February 25.

This camera extension currently allows the S21 Ultra and S22 Ultra cameras to use pro features on all lenses and sensors. However, after the February 25 update, it should work with at least the Galaxy Z Flip 3, Z Fold 3, Note 20 Ultra.

The report says that Samsung will release a more official list of phones the app will work with by the 25th. Android Central don’t expect the app to come to the new Galaxy S22 or S22+.

The Expert RAW app is currently in beta, but it’s supposed to be released in stable on the 25th.

What is Expert RAW?

You can learn more about the app by checking it out at Samsung’s Galaxy Store. I also took an in-depth look at the Galaxy S22 Ultra’s camera array which you can find here.