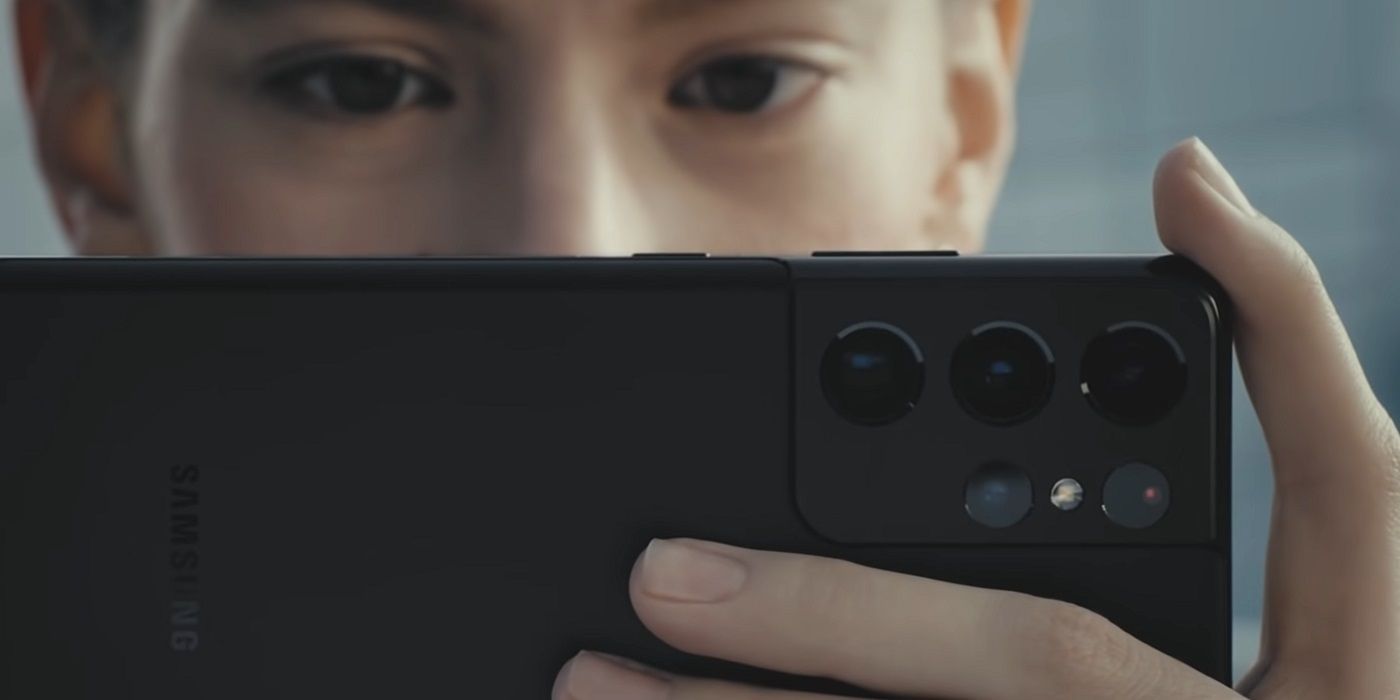 Samsung’s Expert RAW camera app comes with several advanced controls. Here’s when it will be available for flagship Galaxy smartphones.

SamsungThe Expert RAW camera app that was announced alongside the Galaxy S21 Ultra in 2021 is coming to several flagship Galaxy smartphones this year. During the Galaxy S22 Ultra launch event, Samsung announced that the app would be available for all S22 series devices, and this has now been extended to even more Galaxy phones. Expert RAW is a camera application that allows users to have more precise control over their photos. Users will be able to change various settings such as ISO, shutter speed, white balance, EV, manual focus, etc. to get the perfect shot. Additionally, Expert RAW offers wider dynamic range and JPEG and RAW formats. The app even offers integrations with Adobe Lightroom, allowing users to make edits to RAW images.

VIDEO OF THE DAY

The Samsung Galaxy S22 Ultra is the brand’s premium smartphone and has some serious camera chops. Its rear camera specifications include a 108MP main camera, a 12MP ultra-wide camera, and two 10MP telephoto cameras, one with 3x optical zoom and one with 10x optical zoom. It also packs a high resolution 40 MP front camera sensor. The phone has a new “Nightography” mode that further improves low-light photography, as well as advanced portrait photography. With Expert RAW, users can take 16-bit RAW photos from any Galaxy S22 Ultra camera.

Considering the advanced capabilities of Expert RAW, supported smartphones must meet minimum hardware requirements. These include the Exynos 990/Snapdragon 865 or better chipset, 8GB of RAM, and a telephoto lens with at least 2x optical zoom and Bayer RAW support. Samsung states that the Expert RAW application requires advanced internals for Multi RAW shooting and image processing. This means that a few flagships such as the Galaxy S21, Galaxy S21+, Galaxy S20, Galaxy S20+, and Galaxy Note20 don’t notice the difference since the 64MP telephoto lens of these models only supports 1.1 zoom.

Samsung’s flagship smartphones already offer some of the best smartphone photography experiences, and the availability of an app designed to use this high-end hardware is sure to please shutterbugs. The wider deployment of the Expert RAW app is just one of the many benefits Samsung is bringing to its users. Samsung has become the top Android brand when it comes to providing software updates for its smartphones. It recently announced that several Galaxy devices will be eligible for four years of Android updates, including several smartphones, tablets, and even affordable and flagship Galaxy Watch models. The brand also announced that devices launched after 2019 will get four years of security updates, while some flagships like the Galaxy S21 and S22 series will get five years of security updates.

Next: Galaxy S22 Ultra Vs. iPhone 13 Pro Max: Which flagship is better?

Ketaki is a Technical Editor for Screen Rant based in Bangalore, India. She has been writing about technology since 2009 and has worked for major print and digital media publications over the years. She loves smartphones, smart home devices, and wearables, and is always ready to test out the latest gadget or app. When she’s not working, you’ll likely find her reading fantasy fiction on her Kindle.