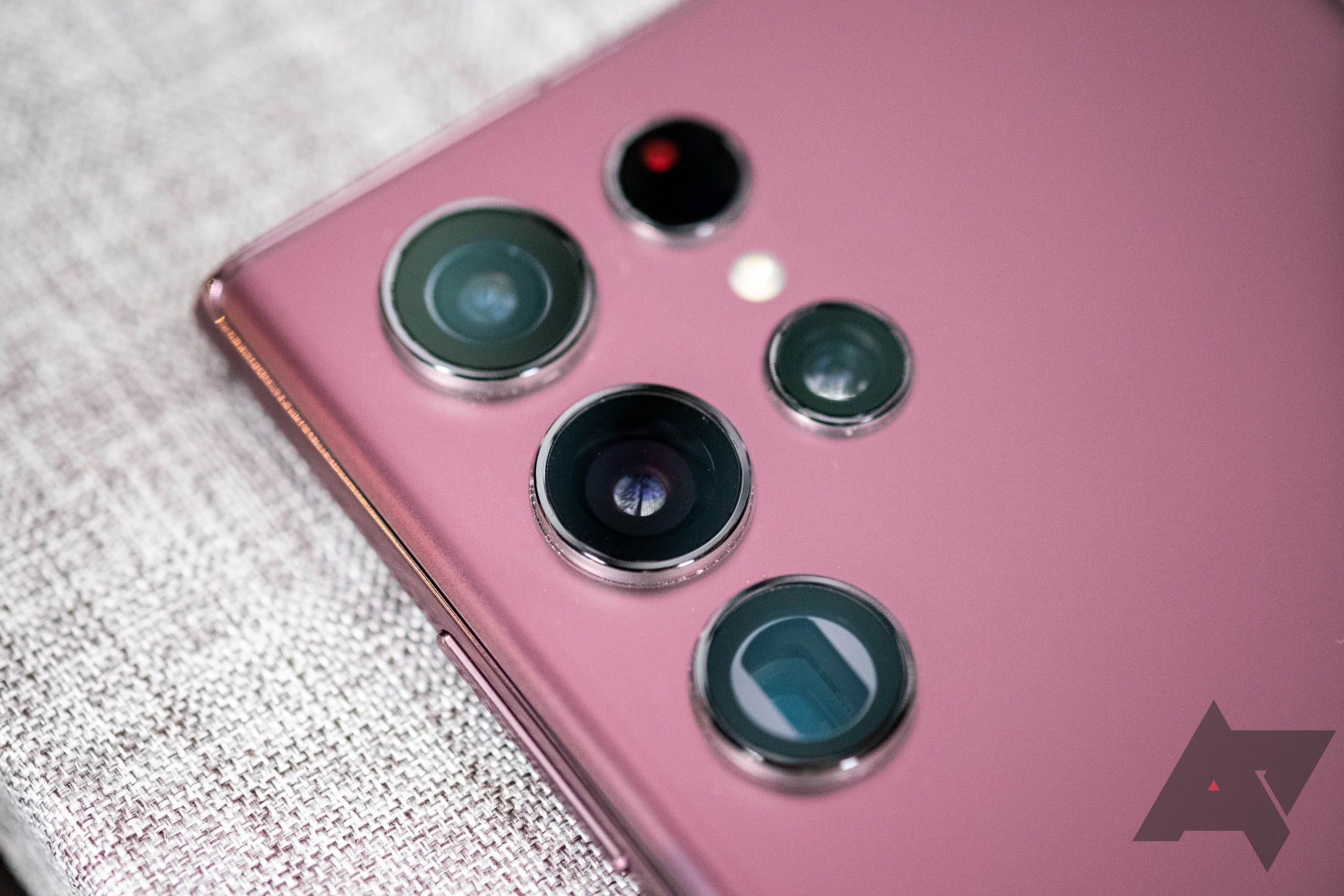 Last year, Samsung launched the Expert RAW app for the Galaxy S21 Ultra, giving users greater access to the phone’s cameras and more control over their photos. The app received a January update that fixes several bugs and introduces support for High-Efficiency RAW, a format that reduces the amount of space these otherwise huge RAW files take up. Samsung is now releasing a new update to improve low light performance.

The changelog for version 1.0.01 mentions improved photo clarity in very low light situations, for Sam-Mobile. It’s not a massive update, but it’s a welcome one nonetheless. Unfortunately, there aren’t many Samsung phones supporting the app – unless you’re using an S21 Ultra or one of the Galaxy S22 series phones, you won’t see this update. That said, owners of the Galaxy Z Fold3, Galaxy Z Fold2, Galaxy Note20 Ultra, and Galaxy S20 Ultra should get it in the coming months based on the list of supported devices released by Samsung last month.

ANDROIDPOLICE VIDEO OF THE DAY

For the uninitiated, Expert RAW is a powerful camera app for select Samsung devices that offers lots of advanced shooting features. It uses your phone’s HDR to post-process the photos and saves a regular JPEG copy along with a multi-frame RAW file. It also has deep integration with Adobe Lightroom, allowing you to edit images as you wish via a shortcut.

If you have one of the devices mentioned above and you already have the Expert RAW app installed, you can check for the update via the Samsung Galaxy Store.