Pixel users are getting an update to the Google Camera app 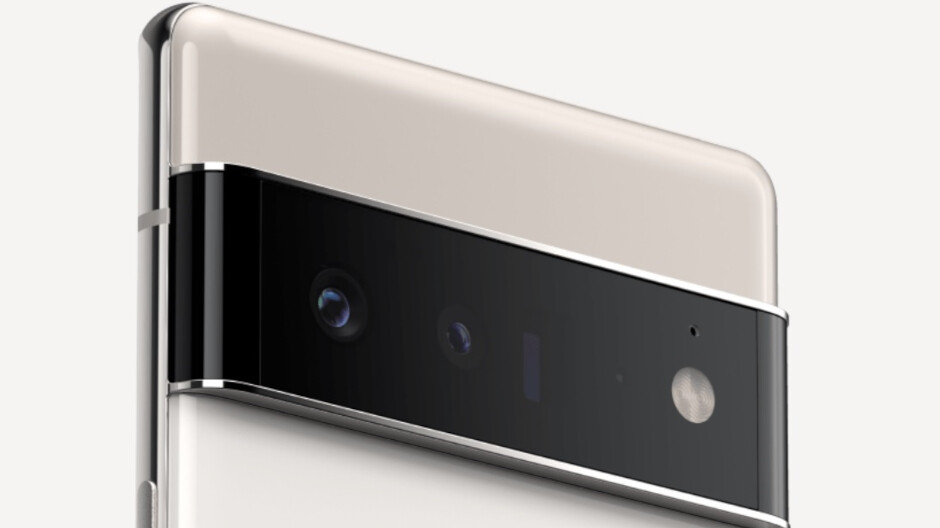 First spotted by 9to5Googlean update to the Google Camera app for Pixel users was recently released by Google. The app’s version, 8.4.600, supersedes 8.4.500 indicating that the update is minor and includes “general bug fixes and improvements” according to the changelog. If the update had been major, the first number of the version number would have been increased to 9.
But given the number of issues some Pixel 6 series owners have faced since receiving their phones, we shouldn’t be too quick to dismiss this update as unimportant. Is the update minor? Yes. But that’s not unimportant, especially since the Google Camera app helps with the machine learning capabilities that set the Pixel photography experience apart from other phones.

The Pixel 6 line includes new features, including the Magic Eraser that removes unwanted people and things from your photos. In Motion mode, there are two options to choose from, including Action Pan. The latter analyzes a photo after taking it and blurs everything other than the subject. This can be used on people and moving objects.

The magic eraser in action on the Google Pixel 6 Pro

Another feature under the Motion Mode setting is Long Exposure which will take a sharp photo and blur any object moving within the photo frame. Other features have been around for a while, such as Night Sight, which allows users to take bright, visible photos without flash in low light conditions.

To see if the update has reached your Pixel, open the Play Store and tap the profile picture in the top right corner of the screen. Tap Manage apps & device. Under Available updates, tap See details. This will show you all your apps with an update ready. If you see the Google Camera app on this list, tap the rectangle with the words “Update.” If the update is not there, you can go to the Play Store and install the latest version of the Google Camera app.