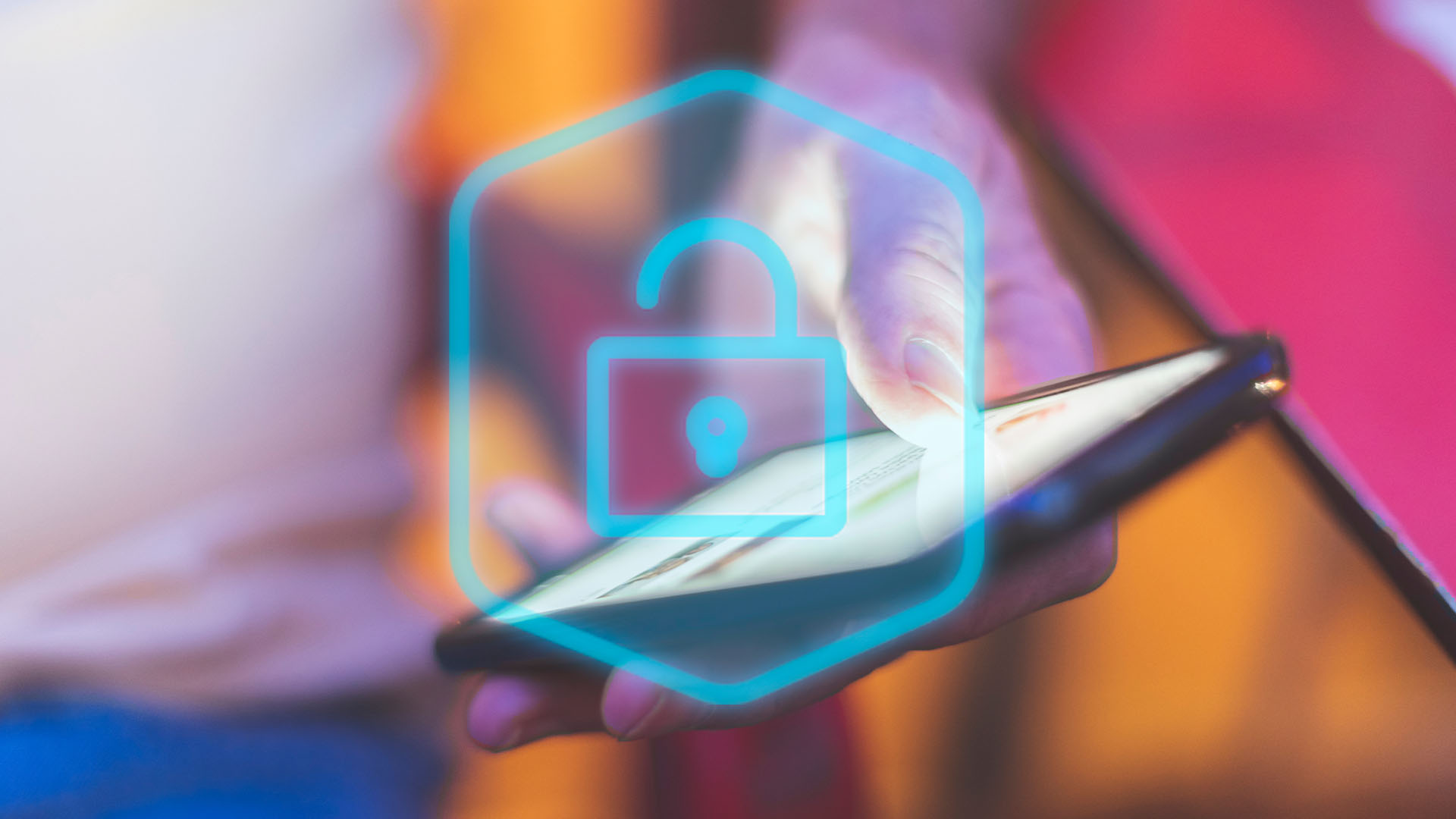 OVER a million Android users are warned to be on high alert after a popular camera app was banned from the Google Play Store for containing harmful malware.

Here’s what you need to know and why you’re prompted to remove it now.

Google just removed the hugely popular PIP Pic Camera Photo Editor, but not before it’s been downloaded over a million times.

Until earlier this week, the image-editing software was still available to download and install, but Google has just blocked access after being alerted to the security breach.

The app was found to contain malware capable of stealing Facebook credentials, including usernames and passwords.

This could allow hackers to access accounts, steal personal data, and send fraudulent messages to contacts.

Experts advise to immediately remove the app from all your devices if you currently have it installed.

This threat was discovered by the team of Dr WebBut it’s not the only app that has raised red flags at the Russian IT security solutions provider.

According to the latest information from the security company reportthere are four other apps that all contain malware capable of displaying unwanted ads and draining battery life.

It is even said that they can make unauthorized changes to the phone itself.

In addition, the IT platform, SecNewsgoes further to say that adware infections can cause the constant appearance of unwanted advertisements, deterioration of user experience and overheating of the device.

According to the cybersecurity platform HackReadcollectively, the affected apps have over two million downloads.

Some of these apps have been removed by Google as ZodiHoroscope and PIP Camera 2022 are no longer available for download.

As with all apps, before you start downloading anything to your device, experts advise checking who developed the software.

It is also a good idea to read as many tech reviews as possible before installing the app on any of your devices.