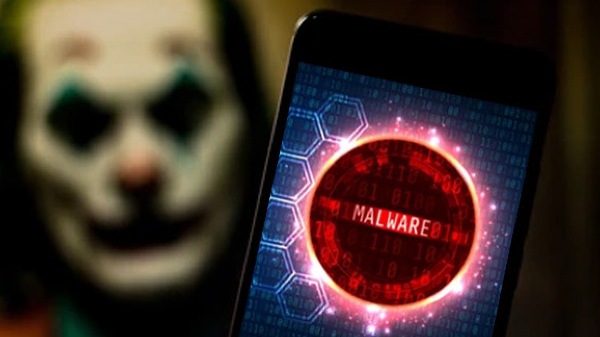 A French security researcher has now found two more malware-filled apps on Google Play Store that steal user data and can subscribe to premium services without it. Unlike the joker malware which has a web view, the new Auto Lycos malware found on “Funny Camera” and “Razer Keyboard & Theme” apps uses HTTP request techniques.

According to the researcher, these apps use “JSON on C2 address: 68.183.219.190/pER/y” and run the URLs in a remote browser and return the results to include in the query. Since there is no web view, most users will not notice it, making it an inconspicuous malware that a normal user will not be able to recognize.

New family of malware discovered that subscribes to premium services 👀

No web view like #Joker but only http requests

Fraudsters would run advertisements on various Facebook and Instagram pages to promote these apps. The researcher spotted up to 74 ad campaigns by the malicious Razer Keyboard & Theme app. Google has now removed both apps from the Play Store and they are no longer available for download.

These apps will attract customers from social media and steal money by subscribing to various services. Unlike the Joker malware, which has a web view, Auto Lycos does not have a web view, so it is very difficult to detect, which makes it easy to affect infected devices and most users will not be able to achieve the same thing. .

What should you do?

If you downloaded any of these apps, be sure to uninstall them as soon as possible. They are proven to include malware that will trick you into subscribing premium services and can easily steal your money. Therefore, always be careful when installing an app from a new developer and only install apps from Google Play Store, and do not upload APK files.

Frequently update downloaded apps and games on your device. Although Google has tightened security on the Play Store, there are still some apps like Funny Camera that can still bypass Google security.