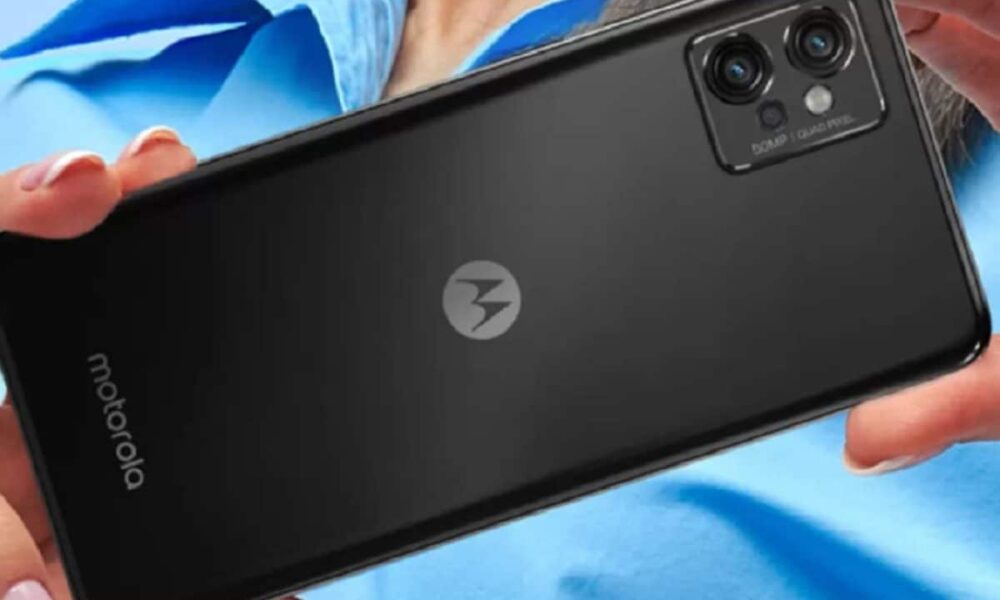 The Motorola G32 will debut on Flipkart from August 16.

For power, the phone has a 5000mAh battery, which comes with 30W turbo power.

Motorola has launched a new Moto G32 budget smartphone in India. It is a new budget smartphone from the company’s G series. The price of which has been maintained at less than 15 thousand rupees. Let us know that the company launched Moto G32 in Europe last month. Let us know that the company has introduced the Moto G32 in India in a single variant i.e. 4GB/64GB. Its price has been kept at Rs 12,999. The company’s first Motorola G32 will be launched on Flipkart from August 16th.

The special thing is that customers can also benefit from discounts. You can avail a discount of Rs 1,250 on EMI and non-EMI transactions using HDFC credit cards. Let us know what its features are…

Read also: The trick of Gmail

The Moto G32 sports a 6.5-inch FHD+ IPS LCD display with a punch-hole camera cutout. The screen of the phone comes with 90Hz refresh rate features and 405 ppi pixel density. The Moto G32 smartphone is equipped with the Qualcomm Snapdragon 680 SoC. It has 4 GB of RAM. The phone memory is increased up to 128 GB.

This phone runs Android 12, which is topped with Motorola’s near-stock MyUX skin. The Moto G32 is available in two colors – satin silver and mineral grey.

On the camera front, the Moto G32 sports a triple-camera setup on the rear, which includes a 50-megapixel main sensor, an 8-megapixel ultra-wide shooter, and a 2-megapixel macro unit. On the front of the phone, there’s a 16-megapixel selfie camera with a four-bay filter.

Will get a 5000 mAh battery
For power, the phone has a 5000mAh battery, which supports 30W TurboPower charging. Regarding connectivity, many features have been planned in the phone including 4G LTE, Wi-Fi, Bluetooth, NFC, a USB-C port. The phone also comes with a side fingerprint reader and a water repellent design. The Moto G32 has two stereo speakers with a headphone jack.