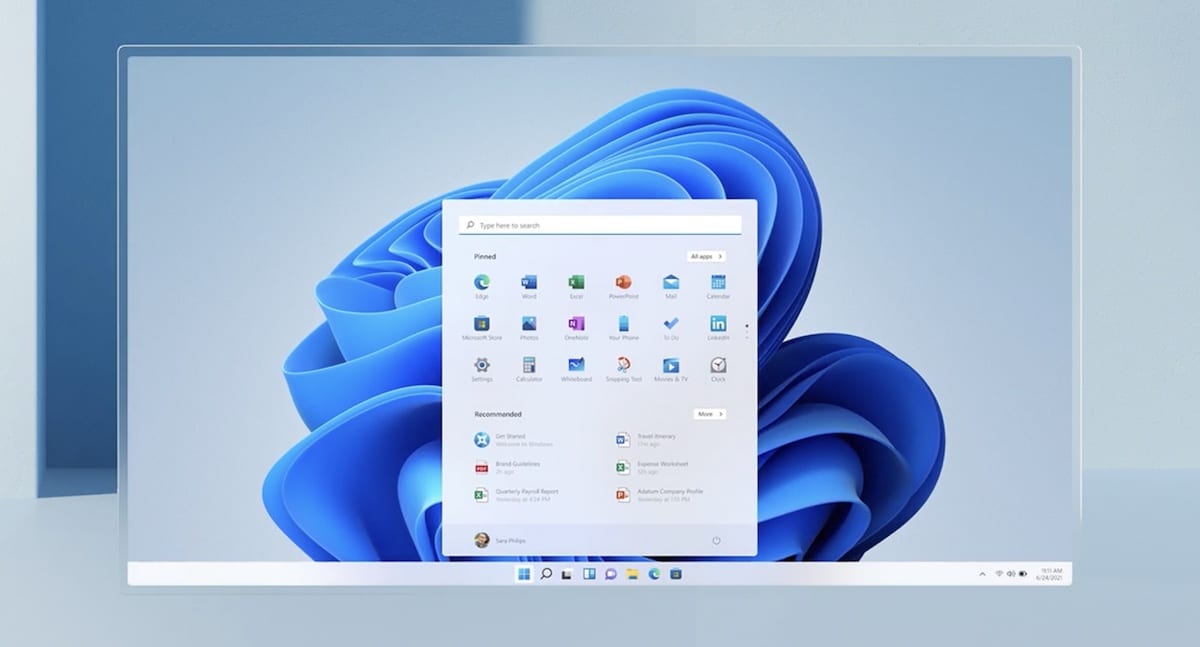 Microsoft has released Windows 11 Insider Preview Build 25182 on the Dev Channel. This release includes a new camera app update that includes native Arm64 support and a new privacy feature, as well as Microsoft Store improvements. There are also a number of bug fixes included in this update, especially for users who were seeing a decrease in FPS while playing games.

The biggest improvement in this release is the native Arm64 camera app which should run faster on compatible Arm devices. The camera app also features a privacy enhancement so that if the webcam shutter is closed or the laptop lid is closed, the camera will notify you that you need to do something about it.

Microsoft Store is another app that gets some improvements with this release. Users will now be able to see screenshots in search results and also install games directly from the Microsoft Store app.

Here is the full changelog of Microsoft:

There are a number of known issues with this release, so check them out before upgrading: