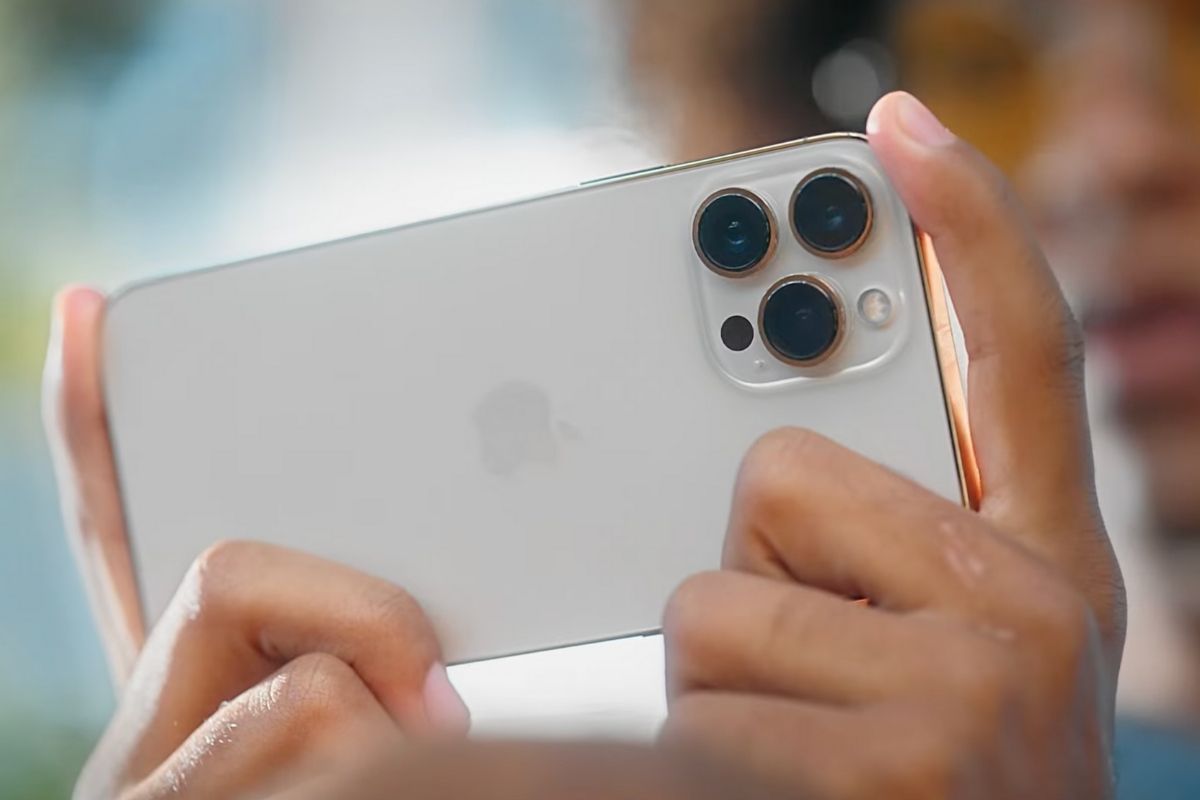 Apple is reportedly working on a redesigned version of the default Camera app, according to a source cited by 9to5Macwhich claims that the updated version of the app will feature a new layout with repositioned buttons that take advantage of the space that will be made available with iPhone 14 Pro rumor the redesign of the notch, which is supposed to see the rectangular space at the top of the iPhone screen where Face ID and the front camera system are located reduced to a new long floating block in the shape of a pill.

According to the source, who says plans are subject to change and could be scrapped, the planned redesign of the Camera app will see controls currently hidden in a drop-down menu, such as flash, timer, exposure controls , aspect ratios and more, moved to the top of the status bar, making them more easily accessible.

The report suggests that the new camera layout will be exclusive to the iPhone 14 Pro and iPhone 14 Pro Max, given that these are the only two new models set to see the rumored long pill-shaped block notch redesign.

These optimizations for the new iPhone 14 Pro display cutout are ones that Apple has tested and currently plans to implement. Since these are software features rather than hardware features, however, they could be changed or removed altogether depending on final testing.

Camera hardware updates are expected to play a big part in upgrading this year’s “Pro” series iPhone. Apple is rumored to increase the size of the camera bump on the back of the two new devices, likely due to a new 48-megapixel camera sensormarking the first megapixel upgrade on an iPhone since the iPhone 6s, released in 2015, delivering 8K video recording and improved image quality.