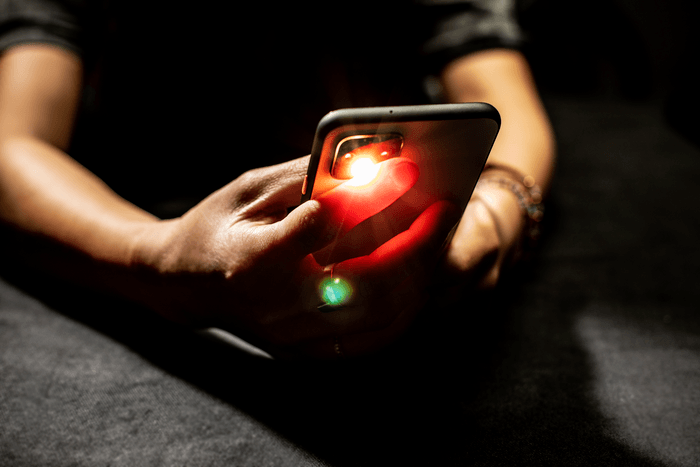 A team of American researchers has found that smartphones are able to detect blood oxygen saturation levels of up to 70%, the lowest value a pulse oximeter should be able to measure.

The proof-of-principle research conducted by researchers from the University of Washington (UW) and the University of California, San Diego involved participants placing their finger on a smartphone’s camera and flash, which uses a deep learning algorithm to decipher blood oxygen levels.

“Other smartphone apps that do this have been developed by asking people to hold their breath. But people get very uncomfortable and have to breathe after about a minute, and that’s before their rate of blood oxygen has dropped enough to represent the full range of clinically relevant data,” said co-lead author Jason Hoffman, a UW doctoral candidate at the Paul G. Allen School of Computer Science & Engineering.

“With our test, we are able to collect 15 minutes of data from each subject. Our data shows that smartphones could perform well in the critical threshold range,” Hoffman said in the study published in npj Digital Medicine.

Another advantage of measuring blood oxygen levels on a smartphone is that almost everyone has one.

To collect data to train and test the algorithm, the researchers asked each participant to wear a standard pulse oximeter on one finger, then place another finger on the same hand on the camera and flash it. a smartphone.

“The camera records a video: each time your heart beats, fresh blood flows through the part illuminated by the flash,” said lead author Edward Wang, who started this project as a UW Ph.D. student. electricity.

The researchers used the participants’ data to train a deep learning algorithm to extract blood oxygen levels. The rest of the data was used to validate the method and then tested it to see how it performed on new subjects.

The camera records how well that blood absorbs light from the flash in each of the three color channels it measures: red, green, and blue,” said Wang, who also leads the DigiHealth lab at UC San Diego. .

The team hopes to continue this research by testing the algorithm on more people.